Megastar Chiranjeevi's next Acharya is one of the most anticipated films of 2021. The Koratala Siva directorial is creating a solid buzz amongst the masses since its inception. Right from its script to casting, Acharya has been in the news for various reasons. As we all know, Ram Charan will be seen in a full-fledged role in the Chiranjeevi-starrer.

The actor had even started shooting for his portion a few days ago in Maredumilli forests, Andhra Pradesh. And now, Ram Charan has finally wrapped up a 20-day-long schedule of Acharya yesterday. Notably, the RRR star was spotted at Rajahmundry Airport with his wife Upasana Kamineni. The couple received a sensational send-off from fans at the airport.

Interestingly, Ram Charan got overwhelmed with his fans' love, as he took selfies with them. Meanwhile, Acharya also stars Kajal Aggarwal as the female lead. Apart from her, Pooja Hegde will also be seen with Ram in a dance number, which is reportedly being choreographed by Sekhar. Jointly produced by Megastar's Konidela Productions and Matinee Entertainments, Acharya also features Sonu Sood, Tanikella Bharani, Jisshu Sengupta and others in supporting roles. The Chiranjeevi-starrer is scheduled to be released on May 13, 2021.

Mega Power Star @AlwaysRamCharan gets a sensational send off as he wraps up a 20 days schedule of #Acharya with his father @KChiruTweets pic.twitter.com/JXougffo6p

Talking about Ram Charan, the actor will be seen playing the role of freedom fighter Alluri Sitarama Raju in SS Rajamouli's directorial venture, RRR. The film also stars Jr NTR, Alia Bhatt, Olivia Morris, Ajay Devgn, Shriya Saran and others in key roles. The magnum opus is all set to release on October 13, 2021, in Telugu, Tamil, Hindi, Malayalam and Kannada. 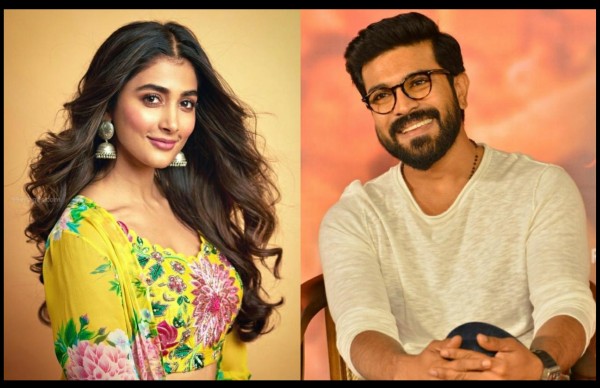 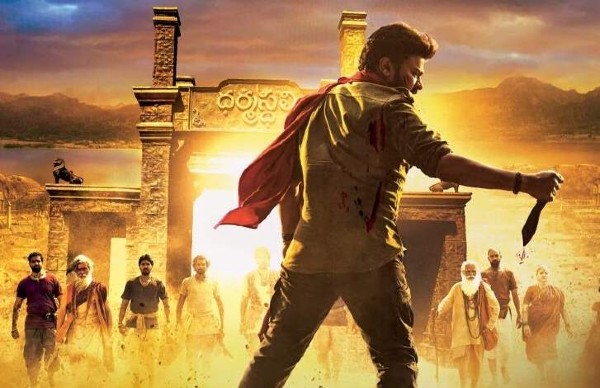