Seems like Chiranjeevi-Ram Charan fans will have to wait longer to witness one of their highly anticipated film Acharya. If reports are to be believed, the makers of the action-drama are now planning to postpone the film's release date owing to the surge in COVID-19 cases across India.

As per reports, the team is dubious about releasing the film at a time when people might not visit theatres due to the pandemic scare. It is also said that the team has decided to step back from the original release date as rumours are rife that the Andhra Pradesh and Telangana government might re-consider implementing 50% seating capacity in theatres in the upcoming days. Though there is no official confirmation regarding Acharya's postponement, fans of the two lead actors are disappointed and are expecting an official announcement from the makers, to know the reality behind the ongoing buzz. As of now, Acharya will release on May 14.

On a related note, the first single from Acharya, 'Laahe Laahe' was released recently (March 31) and it indeed grabbed eyeballs, thanks to its catchy lyrics and of course Chiranjeevi's effortless dance moves. With 12 million views, the video song on YouTube has so far garnered 409 K+ likes.

Directed by Koratala Siva, the film marks Chiranjeevi-Ram Charan's third outing together after Magadheera (2009) and Bruce Lee- The Fighter (2015). Jointly backed by Konidela Productions and Matinee Entertainment, Acharya also features beautiful actresses Kajal Aggarwal and Pooja Hegde along with Bollywood stars Sonu Sood and Jisshu Sengupta. If reports are to be believed, Kannada actor Kichcha Sudeep who was previously seen in Chiranjeevi's Sye Raa Narasimha Reddy (2019) might also join the team as the main antagonist. However, there is no official confirmation regarding his inclusion. 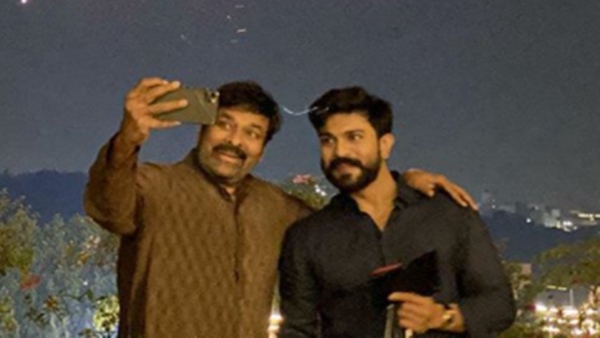 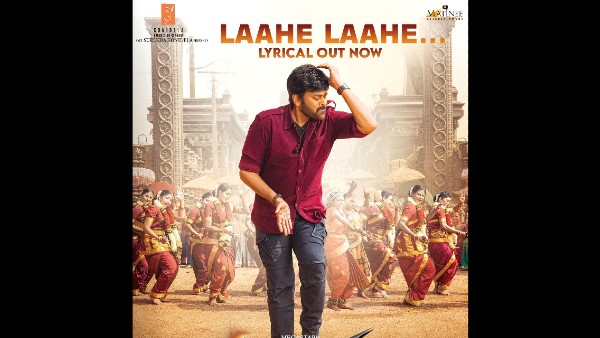