Ashish Gandhi, the young Tollywood actor who is known for his role in some of the noted films including Natakam, entered wedlock. The actor got married to Nikitha, who is an IT professional, in a traditional ceremony held in Hyderabad recently. It is an arranged marriage for Ashish Gandhi and Nikitha.

According to reports, Ashish's parents chose Nikitha as his bride in November 2020. The couple took the next big step in life after a courtship of almost 6 months. Nikitha and Ashish tied the knot in a traditional ceremony that was held in the presence of family members and close friends, following all COVID-19 guidelines.

In a recent interview given to Deccan Chronicle, Ashish Gandhi revealed that he is all excited to begin the next phase of his life. According to the young actor, his wife Nikitha is a mature person who totally understands the nature of his profession. 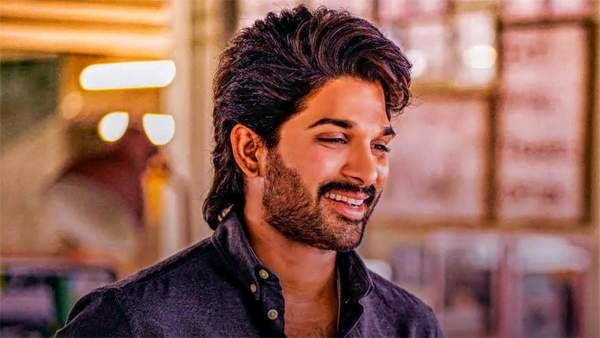 Coming to his acting career, Ashish Gandhi is planning to do more performance-oriented roles that challenge his acting skills. The young actor, who has been a part of some of the highly acclaimed films including Natakam and Happy Journey, will next be seen in the upcoming project, Director. 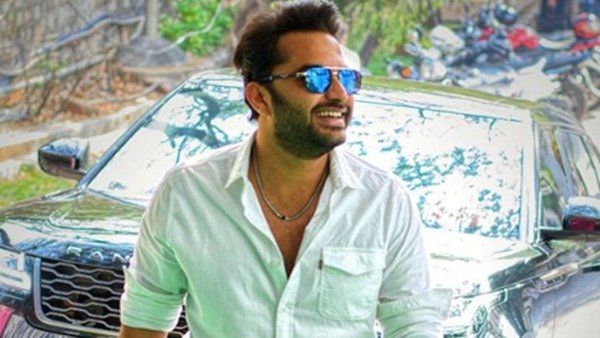 The movie, which is said to be a comedy entertainer, is slated to release once the pandemic comes under control. Ashish Gandhi has some promising projects in his kitty, including the upcoming romantic comedy Uniki.