Kathi Mahesh, the renowned Telugu actor-film critic is no more. As per the reports, Kathi Mahesh, who had met with an accident in Andhra Pradesh's Nellore district last week, succumbed to the injuries at a private hospital in Chennai on 10 July 2021. The multi-faceted talent's sudden demise came as a great shock to both, his fans and film industry members.

As per the reports, Kathi Mahesh met with an accident on June 26, 2021, in Chandrasekharapuram Village in Kodavalur Mandal of Nellore. He was shifted to a private hospital in Chennai after the Andhra Pradesh government provided Rs 17 Lakh for his treatment. However, Kathi Mahesh's health deteriorated on Friday night, and he breathed his last on July 10, Saturday at 4 PM.

Apart from acting and film criticism, Kathi Mahesh had also made a mark as a filmmaker, political analyst, satirist, and Dalit intellectual. Popular celebs from the Telugu industry including Manchu Manoj and cine-goers took to social media and mourned the untimely death of the multi-faceted talent.

"Shocked & saddened to hear the news about the demise of #KathiMahesh garu. My deep condolences to his family and friends. May his soul rest in peace! Om shanti 🙏," wrote Manchu Manoj on his Twitter post. 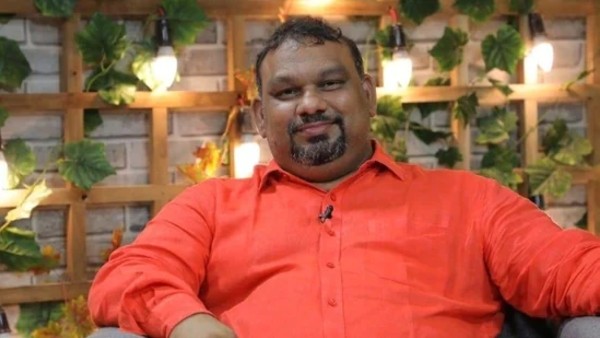 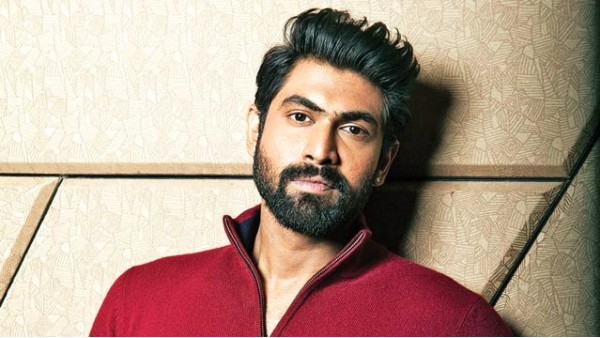 Bigg Boss Telugu 5 To Commence From August? Rana Daggubati Might Host The Show

Kathi Mahesh began his career with Edari Varsham, as a writer. He was the co-writer of Minugurulu, which emerged as the first Telugu film to contend for the Academy Awards. He later directed several acclaimed films including the crowdfunded project Pesarattu and Egise Tarajuvvalu. Kathi Mahesh earned immense popularity after participating in the first season of the celebrated reality show Bigg Boss Telugu, which was hosted by Jr NTR.