Adipurush is undoubtedly one of the highly anticipated projects of Rebel Star Prabhas. The actor is currently shooting for the film in Mumbai and his look for the role has already gone viral on social media.

Though the handsome actor's intriguing look has enthralled many, what has skyrocketed the excitement of Prabhas' innumerable fans is a rumour about the film's major update. If reports are to be believed, the first look poster of Adipurush will be out shortly. Yes, you read that right!

Reportedly, the first look featuring Prabhas will be dropped by the makers on the occasion of Rama Navami (April 21). Though there is no official confirmation regarding the same, a few reports also suggest that another major update might be unveiled by the team on the special day. It is to be noted that the film helmed by Om Raut, is based on the Hindu epic Ramayana that revolves around the theme of the victory of good over evil, and therefore the team might not want to skip the occasion, which has a connection to Adipurush.

Talking about the cast and crew of the highly awaited film, Kriti Sanon is playing the leading lady in the Prabhas-starrer. Bollywood actor Saif Ali Khan will portray the deadly Lankesh, the demon king Ravan in the film. On the other hand, Pyaar Ka Punchnama actor Sunny Singh will be essaying the role of Lakshman in the epic drama. Made on a humongous budget of Rs 400 crore, Adipurush is backed by Bhushan Kumar, Krishan Kumar of T-Series and Om Raut, Prasad Sutar and Rajesh Nair of Retrophiles. The film is slated to release on August 11, 2022, in 5 languages- Telugu, Hindi, Tamil, Kannada and Malayalam. 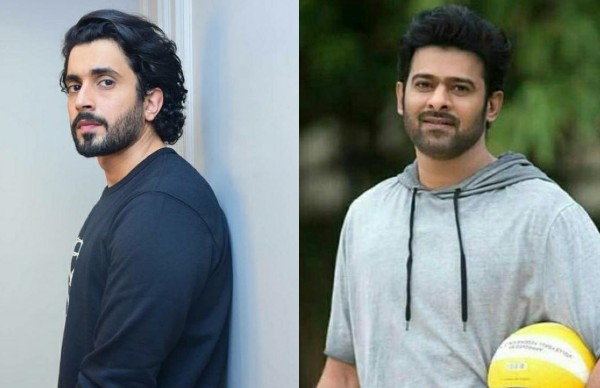 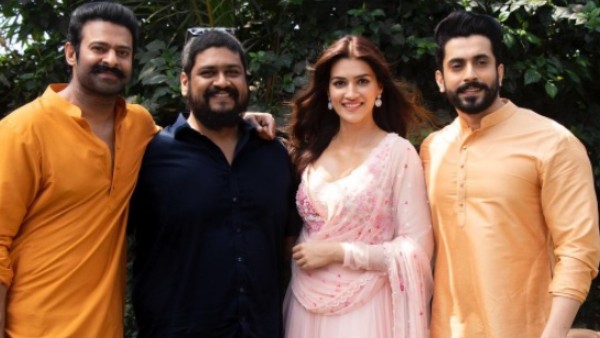 Also Read: Kriti Sanon To Play Sita In Prabhas' Adipurush; Actress Says 'Proud To Be A Part Of This Magical World'