It's just been a few months since South superstar Vijay's Master emerged a blockbuster in the Southern market. Pandemic times notwithstanding, the film went on to become a rage, setting the box-office on fire.

National Award-winning makeup and prosthetic look designer Preetisheel Singh D'Souza who had curated the look for Vijay in Master, has also worked on another superstar Allu Arjun's look in the much-awaited Telugu movie Pushpa, where he plays a character called Pushpa Raj. The film is reported to be readied with dubbed versions in Malayalam, Tamil, Kannada and Hindi too.


Pushpa which is being planned in two parts (just like Baahubali), has Allu Arjun fans waiting with bated breath for its release. Its teaser has already generated humongous views on the net. The buzz and craze Allu Arjun's getup and the film's theme has received, has just kept growing bigger and bigger.

In fact, when the teaser of the film was released some time ago, it broke popularity records set by teasers of films like Baahubali and Radhe Shayam on YouTube. 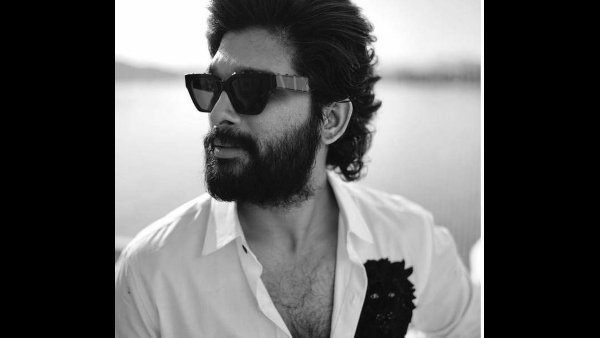 Allu Arjun's Remuneration For Pushpa Becomes Talk Of The Town!


Preetisheel, who has also curated the look for the film's heroine Rashmika Mandanna, has been feeling the heat.

"Sometimes it feels a bit unnerving, as expectations for Pushpa have hit the roof," she says. "I hope the audience likes and appreciates my work this time round too," she adds.

Allu Arjun Gets His Staff Members And Their Families Vaccinated

Apart from being the No. 1 hair, makeup, and prosthetic look designer in Bollywood, she runs India's premier outfit Da Makeup Lab along with her partner husband Mark D'Souza. The lab's building is a landmark in the posh Versova locality of Mumbai.