Tollywood actor Nandamuri Balakrishna is riding high on the success of his latest offering Akhanda, which was released in theatres on December 2. As expected, the action thriller garnered a thumping response from the audience. The leading man's intense performance, whistle worthy dialogue delivery, film's concept and narration were the high points of the entertainer.

Akhanda received favourable reviews from audiences and critics alike, which helped it stay strong at the box office. Despite facing competition from other releases like Skylab, Lakshya and Gamanam, the film remained the choice of the family audience. Before entering the third weekend, the film was overshadowed by Allu Arjun-Rashmika Mandanna's Pushpa that release on December 17.

Well now, as Akhanda comes close to the end of its theatrical run, we take a look at its worldwide closing box office collection. To begin with, the film acquired a total share of Rs 60.79 crore from Andhra Pradesh and Telangana. A major number has come from Nizam where it collected Rs 19.88 crore. Nellore ranked the least among the areas with Rs 2.56 crore. The film has grossed Rs 98.83 crore.

Akhanda accumulated Rs 4.99 crore in Karnataka and the rest of India region. Globally, the thriller has earned Rs 71.91 crore (share), while the gross collection is Rs 125.35 crore. With its stupendous theatrical run, the film has been able to make an impressive profit of Rs 17.09 crore. The business numbers are career-best figures of Balayya as well. 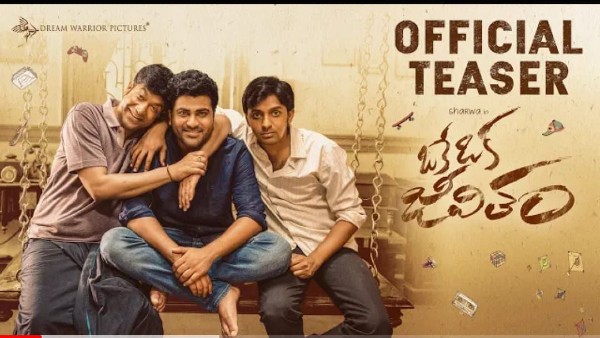 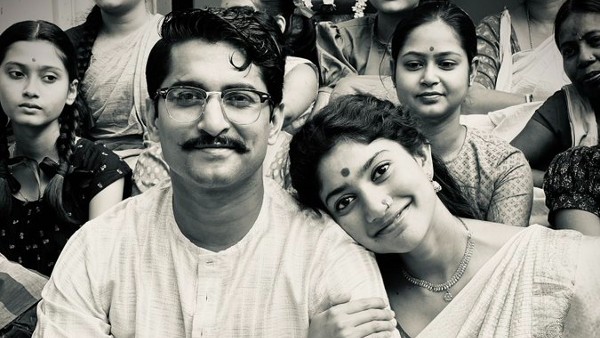 Directed by Boyapati Srinu, Akhanda is backed by Miryala Ravinder Reddy under Dwaraka Creations. With music composed by S Thaman, the film has cinematography and editing carried out by C Ram Prasad and Kotagiri Venkateswara Rao respectively.