The Telugu teaser of the film Gangubai Kathiawadi will be released on the big screen with Pawan Kalyan's Vakeel Saab. The die-hard Telugu fans of Alia Bhatt were in for a surprise when the actress shared the great news of her upcoming film 'Gangubai Kathiawadi' releasing in Telugu. 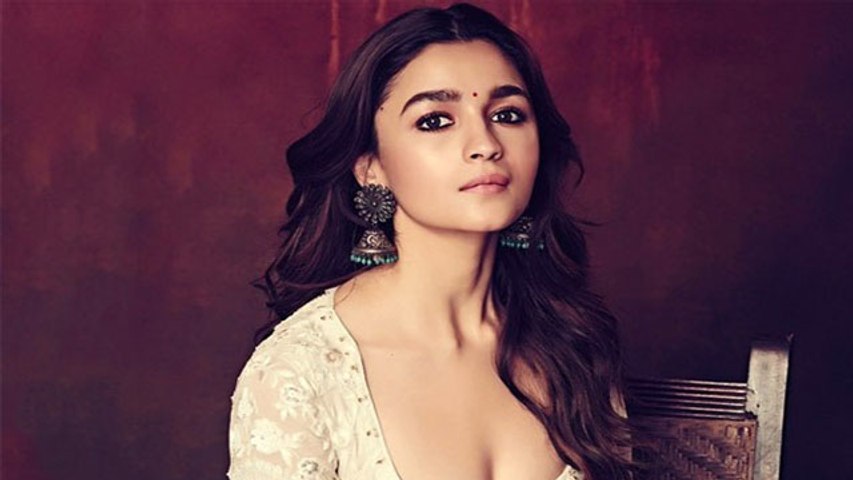 The actress shared a video of her talking in the Telugu language which showed her excitement and love for the language. She also extended her heartfelt wishes to power star Pawan Kalyan and the entire team of Vakeel Saab.

It was director Sanjay Leela Bhansali and producer Pen Studios' decision to take the film to the audiences down south. Tollywood is one of the largest film industries in the country and the Telugu films have done exceptionally well not only within the market but also pan India with its dubbed variants.

Pawan Kalyan's Vakeel Saab is expected to make a huge opening at the box office and trade analysts are expecting it to break quite a few records. This indeed is an excellent thought by the makers to attach the Telugu teaser of Gangubai Kathiawadi for a wider reach and fanbase. The film also stars Ajay Devgn in a pivotal role.

Also Read: Alia Bhatt Is Taking 'One Day At A Time' While Recovering From COVID-19, See Post

While the news about the film is making a pan India buzz, audiences cannot wait for its release in the theatres. Produced by Sanjay Leela Bhansali and Dr Jayantilal Gada (Pen Studios), the film is all set to hit the cinema halls on 30th July this year.