Allu Arjun is all set to feature in Sukumar's next much-awaited film Pushpa. The makers of the Stylish Star-starrer shared the first look of his character, Pushpa Raj, on his 38th birthday (April 8, 2021). Amidst all, fans are also excited for his upcoming projects including his next with filmmaker Koratala Siva. Earlier, many people wondered if the film is actually happening or not. But the recent update about the same has left Allu fans excited.

According to the makers of Allu Arjun and Koratala Siva's next, the project will go on floors after April 2022. The production house Yuvasudha Arts took to its Twitter handle and informed about the development. They tweeted, "Our production with Icon Staar @alluarjun garu in the direction of @sivakoratala garu is ON THE CARDS and will be taken up after April 2022.. A decision regarding this has been mutually taken with @GA2Official and we will keep you posted about the UPDATES here!"

Looks like, Koratala Siva will commence the shoot for Allu Arjun-starrer only after the completion of his next with Jr NTR, tentatively titled #NTR30. More information about Allu Arjun and Koratala Siva's project is not yet revealed. But fans can't keep calm to know further updates about it.

Talking about Allu Arjun's next Pushpa, the film also stars Rashmika Mandanna as the female lead and Malayalam star Fahadh Faasil as the main antagonist. It is scheduled to release on August 13, 2021 in Telugu, Hindi, Tamil, Malayalam and Kannada. On the other hand, Koratala Siva is busy working on his ambitious project Acharya, starring Chiranjeevi, Ram Charan and Kajal Aggarwal in the lead roles. It is all set to release on May 13, 2021 in theatres. 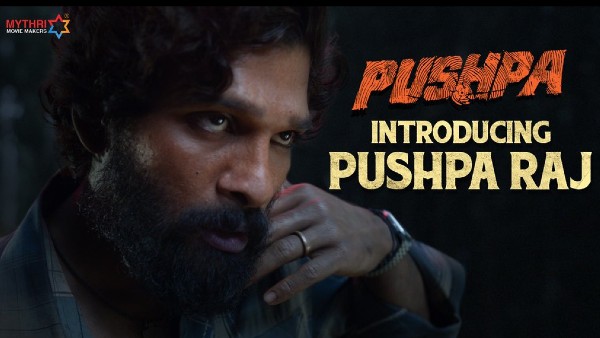 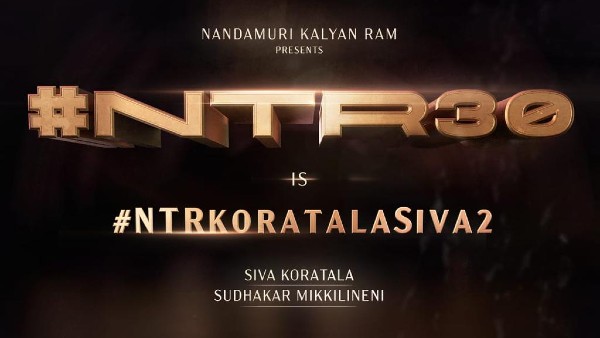