Stylish Star Allu Arjun is all over the news again, however, it has nothing to do with his highly hyped film Pushpa. Surprised? So were we when we heard about this massive rumour which is all about the actor's ultimate Bollywood debut. Yes, you read that right! If reports are to be believed, the star is all set for his entry into Hindi film Industry.

According to media reports, Allu Arjun is in talks with directors and has been listening to narrations lately. It is also said that the actor has not given a green signal to any director so far and is yet to confirm his project and even his rumoured entry in Bollywood. Notably, the success of his upcoming film Pushpa in Hindi might also serve as a deciding factor for his debut in the film industry. Well, with the gossip going viral on social media, several fans of the actor have expressed their immense support and are hoping for a big announcement on the same very soon. 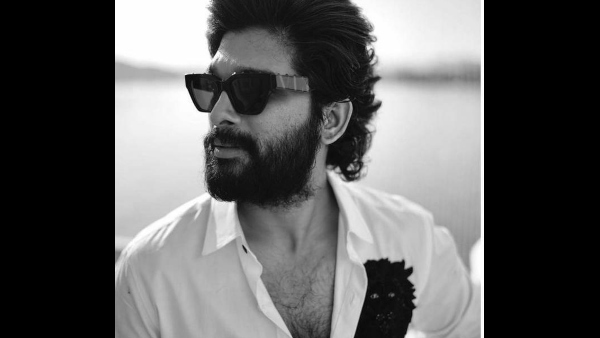 Allu Arjun Gets His Staff Members And Their Families Vaccinated 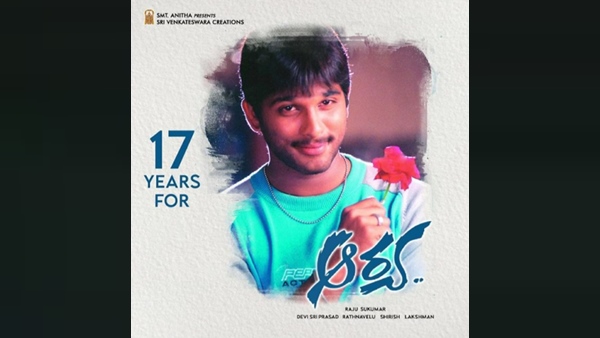 Starting off his career as a child artist with the 1985 film Vijetha, Allu Arjun made an impressive debut as a lead actor with the 2003 romantic drama Gangotri. Well now, after the terrific success of his previous venture Ala Vaikunthapurramuloo which was also a Sankranti winner of 2020, the star is all set for his next Pushpa.