South actress Anjali is on a high. All thanks to her previously released film Vakeel Saab which turned out to be a massive success. Well, of late, the actress has been making quite a buzz on social media, especially owing to a rumour about her wedding. It was recently rumoured that Anjali is all set to tie the knot with a businessman in Chennai.

However, the 34-year-old actress has now quashed the reports stating that she is focusing on her career and the wedding is surely not on the cards. During her interaction with a leading tabloid, the actress was quoted as saying, "Currently I am focusing on my career. Marriage is not on the cards. I am looking forward to essaying more author-backed roles in the coming days." Notably, this is not the first time when the actress has become a victim of baseless wedding rumours. 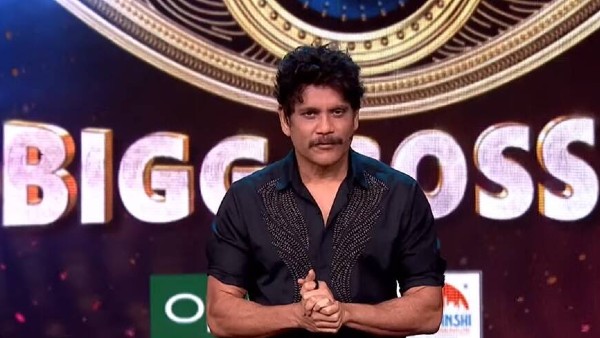 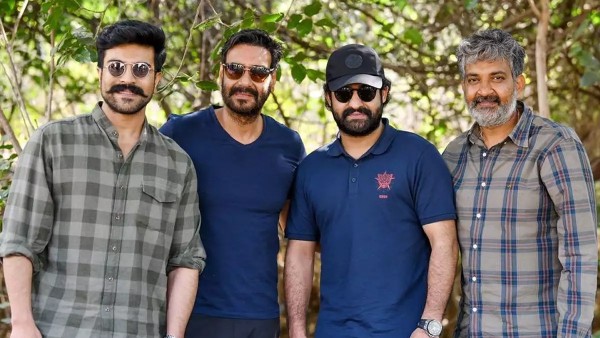 RRR Release To Get Postponed? Ram Charan-Jr NTR Starrer Might Hit Cinemas On This Date

As of now, with a slew of projects in the pipeline, the actress is said to be prepping for her roles amid the COVID-19 lockdown. She will next be seen in Karri Balaji's Anandha Bhairavi alongside Adith Arun and Anil Ravipudi's F3: Fun & Frustration with Venkatesh Daggubati, Varun Tej, Mehreen Pirzada and Tamannaah Bhatia. Anjali is also a part of the Kannada film Shivappa with Shivarajkumar and Venkat Prabhu's Tamil project Poochandi.