Rana Daggubati's latest release Aranya has indeed struck a chord with the masses. The extraordinarily crafted film has become the present talk of the town especially for its theme 'Save The Elephants'.

The film's storyline, impeccable acting chops of the whole cast, intriguing BGM (background music) and breathtaking cinematography have been put together cautiously for delivering an audio-visual treat for the audience.

Rana's never-seen-before avatar as Bandev has already left a huge impression, thanks to his terrific performance in the film. His meaty role has not only garnered attention of the audience, but has also won applauds among the fans. Interestingly, the way he connects with the elephants will make one empathize with him. On the other hand, the storyline of the film has also succeeded in conveying the emotions convincingly.

With an experience of crafting some really stirring yet socially relevant films in the past, director Prabhu Solomon has again made his point clear that action speaks louder than words. Shantanu Moitra and AR Ashok Kumar's promising work as music director and director of photography respectively is an out-and-out treat.

Let us tell you that Aranya marks Rana Daggubati's fourth trilingual film after the Baahubali franchise (2015 and 2017) and Ghazi Attack (2017). In the film, the actor plays the role of a conservationist and a compassionate elephant lover, who fights against powerful men when they try to erode the rights of wildlife animals.

Written and directed by National Award-winning director Prabhu Solomon, the film's Tamil version Kaadan has also released today (March 26). Though the Hindi version Haathi Mere Saathi was also slated to hit the theatres today, the makers had to postpone the date owing to the rising cases of COVID-19 in other states. The film's supporting cast includes Vishnu Vishal, Zoya Hussain, Shriya Pilgaonkar, Nadackal Unnikrishnan (the elephant) and Sampath Ram.

Did handsome hunk Rana Daggubati's Aranya stand up to the expectations? Let's find out!

#Aranya -: A Story of Forest Man and Corporate Criminal
Story was Interesting Thumbs up
Visuals are Very Good Thumbs up
Emotional Scenes btw Aranya and Elephants are Very Good
Few Logic Scenes Thumbs down
Definitely it's One Time Watchable

#Aranya is simply People Star #RNarayanaMurthy movie in corporate style
#RanaDaggubati Performance is next level, excellent job
Rest of the film is so so, below average watch.
#VishnuVishal role is not clear & all his scenes are boring
#AranyaOnMarch26th #Kaadan

#aryana Talk : Aranya is a honest attempt from #PrabhuSolomon
#RanaDaggubati is Soul and Impressive in the character of #Aranya
It's a concept about Elephants and Environment ( So I don't want to rate this film)
People may like or not it's individual choices. 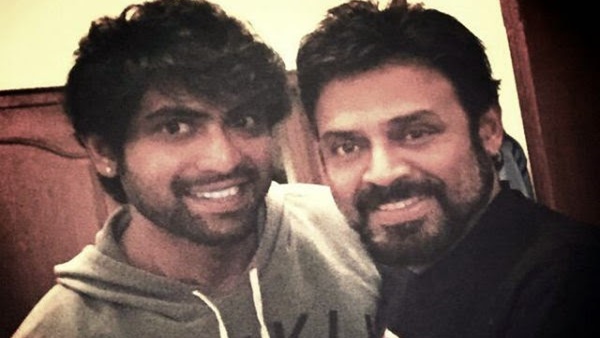 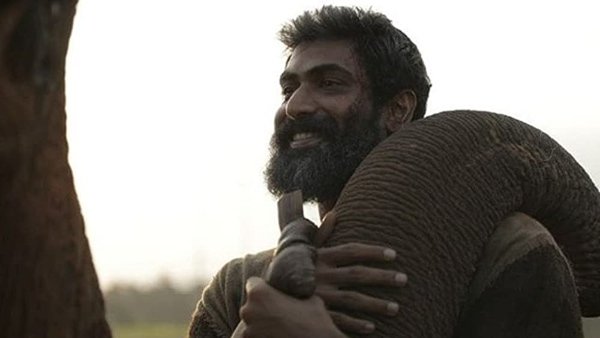