Post dishing out one of the biggest hits of the year Vakeel Saab, Pawan Kalyan is now gearing up to entertain zillions of his fans and followers with his upcoming projects. The Power Star recently made it to the headlines when a good number of reports suggested that his film with director Harish Shankar might go on floors from August 2021.

Well now, after almost a week, what has attracted the attention of his fans is a massive buzz revolving around his another film Ayyappanum Koshiyum remake. If the latest grapevine is true, makers of the film are planning to rope in The Family Man 2 actor Ravindra Vijay for the rural drama. Though there is no confirmation whatsoever, reports are rife that the Bangalore-based actor might play the role of a police officer in the film. It is also said that Ravindra might reprise the role of late actor Anil Nedumangad from the original. 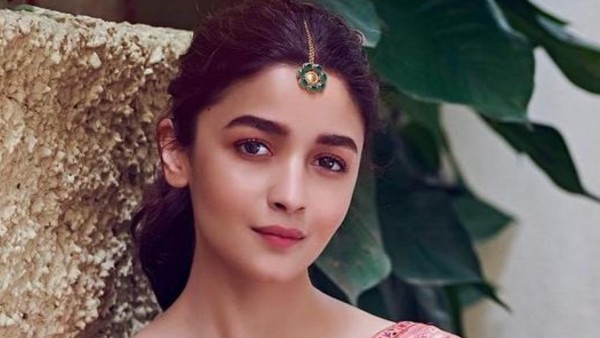 RRR: Here's How Much Alia Bhatt Is Charging For Rajamouli's Period Drama! 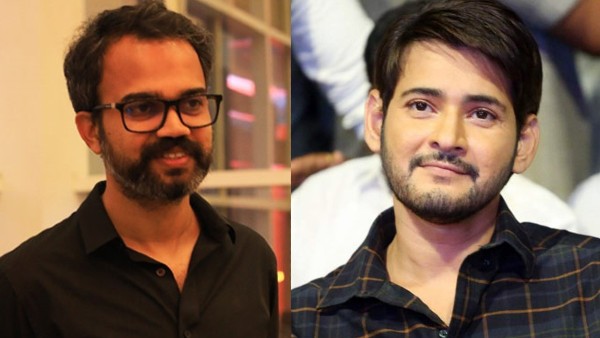 For the unversed, Anil played the role of Circle Inspector Satheesh Kumar in Ayyappanum Koshiyum. Considering the fact that The Family Man 2 star portrayed an intelligence officer in the espionage action thriller series, one cannot rule out the chances of his inclusion in Pawan Kalyan-starrer. Well, Ravindra's acting stints in the series have been getting huge applause from the audience since its release, thanks to his characterization who many times shut people stereotyping Tamilians, making it loud and clear that there is more to them than just Idli, Sambar and Filter Coffee.

Coming back to the Ayyappanum Koshiyum remake, other than Pawan Kalyan, the film will also feature Rana Daggubati and Nithya Menen. Directed by Saagar K Chandra, the film's shoot has been currently halted owing to the COVID-19 pandemic-induced lockdown in the state. Tentatively titled Production No 12, the film has screenplay and dialogues written by Trivikram Srinivas. Bankrolled by Naga Vamsi under his production banner Sithara Entertainments, the action-thriller has music composed by Thaman.