Bellamkonda Sai Sreenivas has become one of the most promising stars of Tollywood in a short period and he needs no special introduction for the North audience as well, given his films on YouTube are breaking the internet.

The hard-working young hero has now trained his eyes on Bollywood with the official remake of Telugu blockbuster Chatrapathi that was directed by India's leading director SS Rajamouli. Bellamkonda will be stepping into the shoes of 'Baahubali' fame Prabhas.

The actor has trained hard to play the role and he underwent rigorous training, as he sports a completely new avatar. He even took a flat in Juhu in Mumbai and hired Bollywood Celebrity Trainer Prashant Sawant who is a personal trainer for the likes of Shah Rukh Khan, Varun Dhawan, Ajay Devgan, Priyanka Chopra etc. 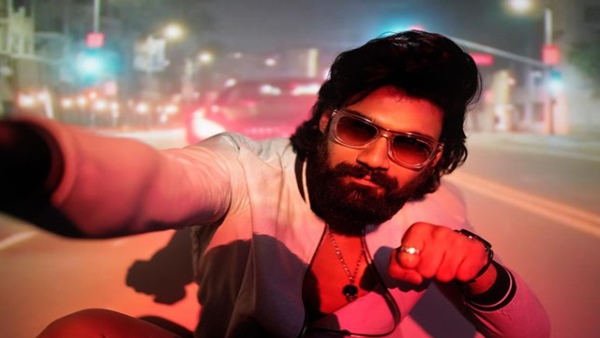 Dr Jayantilal Gada of Pen Studios who has been a name behind numerous Bollywood successful commercial ventures that were high on content too will be bankrolling the project.

Tollywood's star director VV Vinayak delivered many blockbusters with the top stars of Telugu cinema and had introduced Bellamkonda Sai Sreenivas to films with Alludu Seenu will be wielding the megaphone for this mega budgeted film.

Rajamouli's father KV Vijayendra Prasad who penned the story for the original is working on the remake version. Known as a writer for few blockbuster Hindi films such as Bajrangi Bhaijaan and Manikarnika, he made few changes to the script according to the tastes and sensibilities of the Hindi audience and he has extended the heroine's role.

These four forces are coming together to translate this project into a magnum opus. The makers had erected a massive village set in Hyderabad. However, the set was damaged due to heavy rains in the month of April. Art director Sunil Babu has reconstructed the set. The yet to be titled film billed to be a mass action entertainer will be launched in a grand ceremony in Hyderabad tomorrow and the regular shoot will be commencing from Friday.