The weekend episode of Bigg Boss 5 Telugu saw the shocking eviction of actor Vishwa. Known as one of the strongest contestants of the season, his elimination from the show too soon had disappointed many. Well, as netizens and fans of the show debate over his eviction, what has caught the attention of many is the news about Jaswanth Padala aka Jessie's elimination from BB Telugu.

If reports are anything to go by, the model has walked out of the show citing health reasons. Let us tell you that Jessie has been suffering from vertigo for quite some time. Though he had mentioned it during several instances in the show, he was seen participating in every task in full spirit. If the buzz on social media is to be believed, his exit will be telecasted in the Monday or Tuesday episode of the show. Well, fans have been expressing unhappiness over his sudden exit, while many have also been extending their best wishes to the actor. 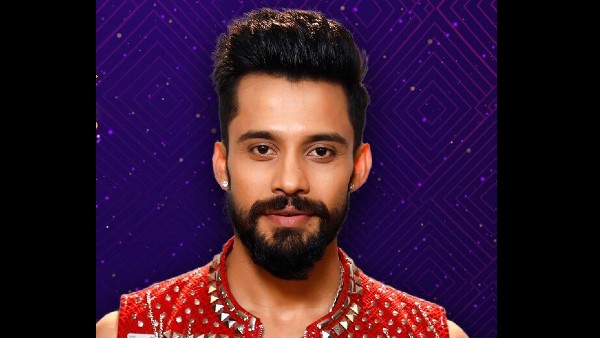 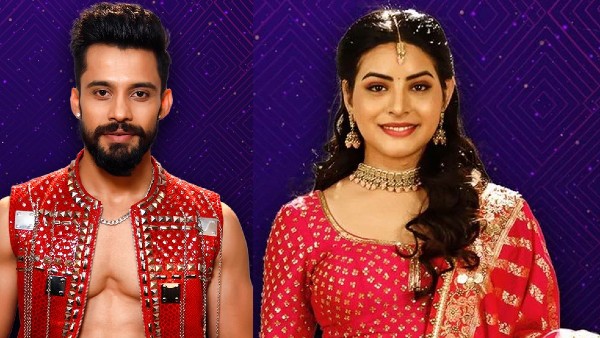 Another strong contestant of the show, Jessie was known for his camaraderie with Shanmukh and Siri Hanmanth. The trio's friendship was time and again tested during several tasks and events in BB 5 Telugu. Earlier, Shanmukh felt dejected after he lost all the scores during a secret room task given to Jessie, who sought help from Siri, post which he even refused to talk or sort out his differences with them.

Recently, when Shanmukh became the captain of the house, he was evidently seen going against his friends, which had turned things to worse. Though Siri rebonded with Shanmukh just before the previous weekend episode, Jessie refused to forgive him.

Jessie's performance and strategies in the show's tasks were highly appreciated by the audience.