Bigg Boss 5 Telugu house is going through the 'Bangaru Kodipetta' task that requires contestants to collect a maximum number of eggs. The eggs will be sent either through a humongous hen set named Mrs Prabhavati or will be rained in the garden area. By the end of the game, the contestant having a maximum number of eggs in his/her basket will become the first contender for the captaincy task.

Well, the task turned into a high-voltage one, when contestants were asked to safeguard the eggs kept in their respective baskets. Most of the housemates struggled to keep them safe especially when they tried to collect further On the other hand, as many were playing in groups, the individual players were going through a tough time keeping their already collected eggs safe. Well amid the task, what caught the attention of netizens and mini-screen audiences is Sunny and Priya's verbal brawl. 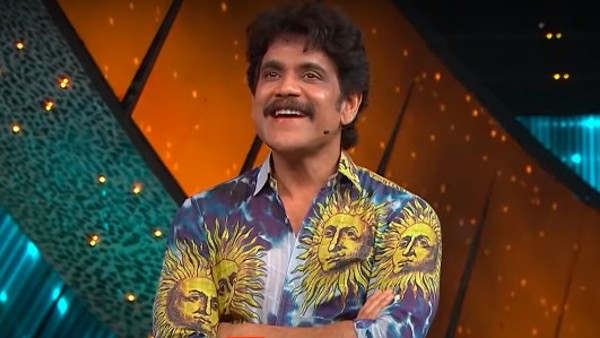 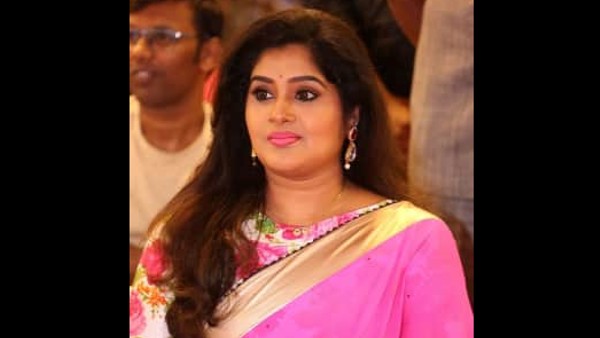 Apparently, at the beginning of the task, Priya had declared that she will be stealing eggs from everyone, however, her focus will be Sunny. On the other hand, the Video Jockey was seen expressing disgust over her gameplay as he said that the task is about collecting eggs and not just snatching from others. In the Wednesday episode of the show, Priya is seen getting into a physical fight, when Sunny tries to take eggs from her basket. The duo can also be seen engaging in an argument post the act.

With Priya's provocation and Sunny's reaction to it becoming the debate on the internet, many feel that host Nagarjuna might take strict action against the actress. A few users also opine that she has been targetting Sunny for a few weeks now, and the reason behind the same should be enquired.

Let us tell you that they also had a similar tiff during the nomination this week after Priya's strategy misfired and Ravi was nominated for a very silly reason.

Coming back to the 'Bangaru Kodipetta' task, Maanas has gathered a maximum number of eggs.