The popular reality show, Bigg Boss Telugu 5 is soon going to complete three weeks of its premiere. For those who are unaware, the Nagarjuna Akkineni show commenced on September 5 with a grand launch.

A total of 19 contestants entered the madhouse on Day 1, and now, only 17 are remaining inside. Actresses 7 Arts Sarayu and Uma Devi were the contestants who bid goodbye to the show on weeks 1 and 2 respectively. Well, as the third weekend arrives, mini-screen audiences, especially the ardent followers of the show are totally excited to witness the elimination process that will finally open the door to exit for any one nominated contestant. 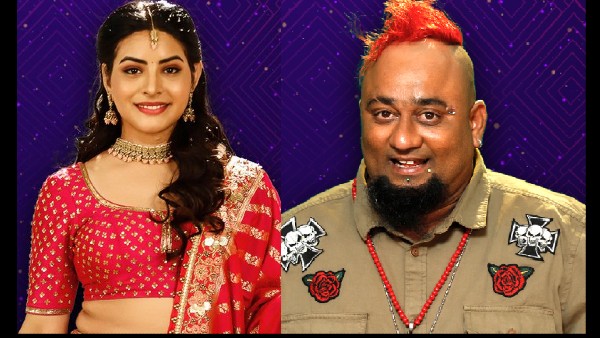 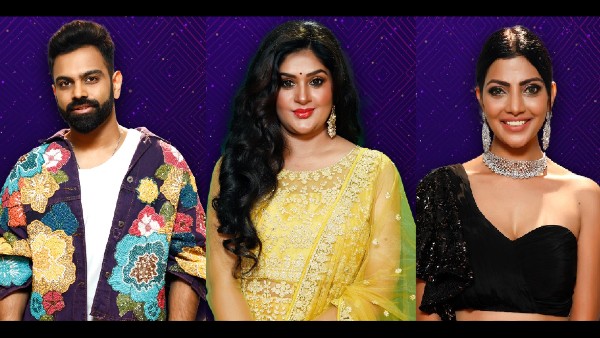 Let us enlighten you that a total of 5 contestants have been nominated in the third week including Sreerama Chandra, Lahari Shari, Shailaja Priya, Maanas and Priyanka Singh. With five strong contestants in the nomination, mini-screen audiences especially voters have been finding it difficult to choose one among them.

On the other hand, the aforementioned contestants were also given camera space this week post the nomination and most were seen performing and engaging in house duties very well. Their respective interactions with other contestants were also the highlighting factors this time. Amid all speculations that are doing the rounds on social media about the show, what has shocked many is a buzz that suggests Lahari's exit from the house this week.

Reportedly, the Maestro actress has received the least votes this week. Though the reason is not known, it is rumoured that Priya's strong allegation against her might have impacted the vote counts. On the other hand, being in the nominations with other contestants who have a strong fan base might have also led to the least vote counts. Well, with the buzz now going viral on social media, we will have to wait and watch to see what unfolds in the weekend episode of the show when Nagarjuna joins the 17 contestants.