One of the shocking evictions took place last Sunday as anchor Ravi bid goodbye to Bigg Boss 5 Telugu. His inclusion in the season made headlines right from the show's inception. Though he received mixed response for his stints inside the house, many expected him to be a part of the show's finale as one of the top five finalists.

Even when Nagarjuna announced that Kajal and Ravi have received the least votes, many including the housemates predicted the radio jockey's exit from the house. And for that matter, even Sunny used his eviction free pass to save Kajal from getting eliminated. Ravi's exit from the house has surely alerted the other contestants inside the house, who have also started speculating the reasons behind his lesser vote counts.

Well, the 13th week nomination took place on Monday. A total of 5 contestants including Maanas Nagulapalli, Kajal, Sreerama Chandra, Siri Hanmanth and Priyanka Singh have been nominated this time. Each contestant was required to choose any two housemates and nominate them citing reasons for the same. Announcing their nominations, the contestant had to kick their respective picture carrying football towards the exit door. Shanmukh, the new and final captain of the house was excused from the process. On the other hand, Sunny was not nominated by any of the contestants in the house. 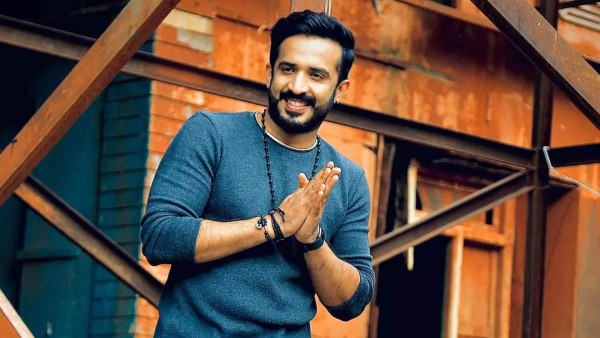 Bigg Boss 5 Telugu Elimination This Week: Ravi Is Evicted From The Show! 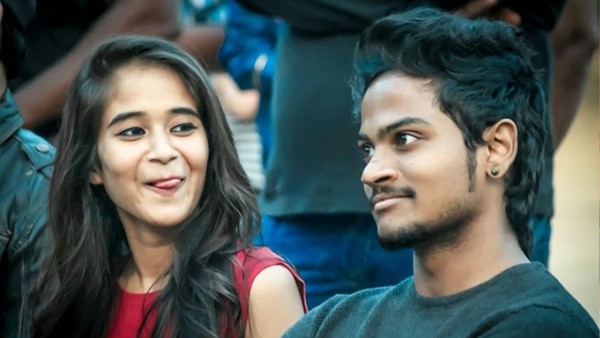