Post the surprising exit of Anee Master, the remaining 8 contestants of Bigg Boss Telugu 5 are vying for the coveted trophy. The 12th nomination process will take place on Monday and one among the nominated contestants will bid goodbye to the madhouse in the weekend episode of the show.

On Monday, 7 contestants including Siri Hanmanth, Shanmukh Jaswanth, RJ Kajal, Ravi, VJ Sunny, Sreerama Chandra and Priyanka Singh will be nominated for the upcoming elimination. As per the latest promo, each contestant will require to choose any two from the housemates and nominate them citing reasons for the same. For this, the contestant will have to break pots kept on the heads of their respective scarecrow, which are placed in the garden area. Though more details regarding the process will only be unveiled in the forthcoming episode, it will be interesting to see who nominated whom and what reasons were uttered by each contestant.

Maanas, the current captain of the house was excused from the process. Also, Sunny has won the free eviction pass and he will be able to utilize it from the upcoming week. 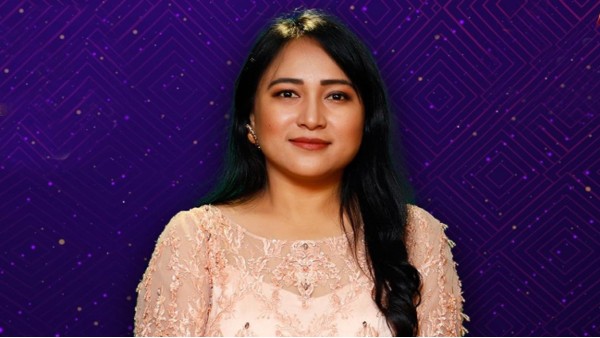 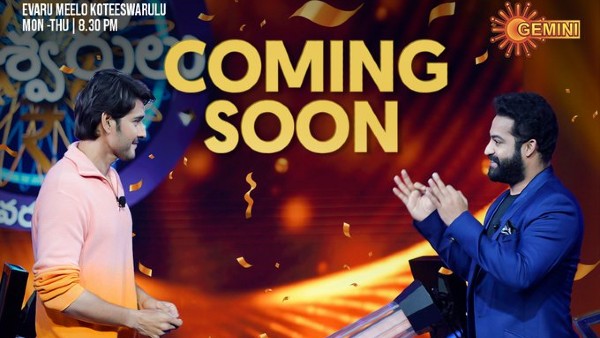