The seventh-week eviction process of Bigg Boss 5 Telugu took place recently. Actress Priya became the 7th contestant to bid goodbye to the Nagarjuna Akkineni show. Well, post her exit, the star has been making headlines for her remarks about the contestants inside the house. On the other hand, recently, reports were rife that the actress has decided to take legal action against the makers of the show, which shocked many.

It was rumoured that the actress was disappointed with the way the makers allegedly allowed a few housemates to enjoy support from outside, which eventually helped them perform better than others and even survive in the show. Well, let us tell you that the rumour is completely untrue and has nothing to do with reality.

The actress on Monday (October 25) had even thanked the makers for the opportunity in her gratitude note penned post the eviction, which makes it very clear that the reports are false. Thanking the makers and host Nagarjuna, Priya had written, "what a beautiful journey I had 😊 beautiful souls, friends like family. Thanks to @starmaa and #akkineninagarjuna garu for this beautiful memories to cherish all the way 🤝I would love to thank all my well wishers, family and my dear ones and people who loved me."(sic)

Further, she had expressed her gratitude to all fans and followers who supported her throughout her Bigg Boss journey. 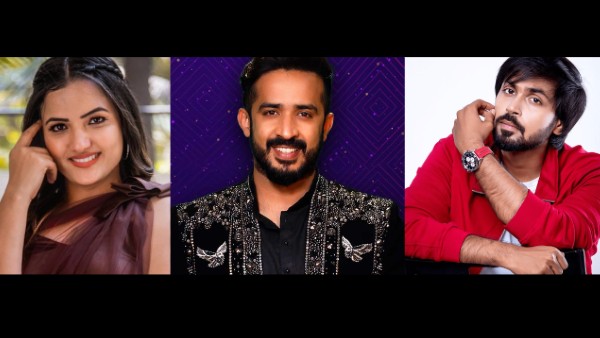 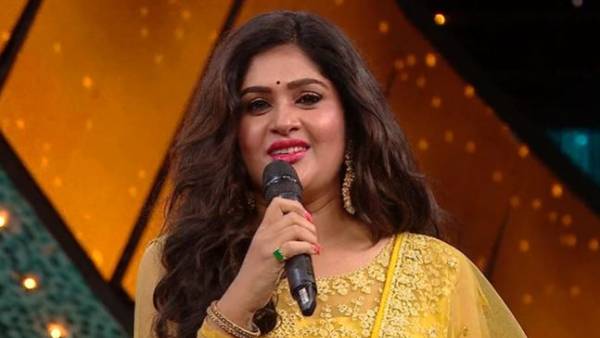 Bigg Boss Telugu 5 Elimination: Priya Gets Evicted From The Show

Talking about Priya's stints inside the house, the actress' verbal brawls with contestants like Sunny, Kajal, Lobo were highly noted ones, while her camaraderie with Priyanka, Maanas and Sreeram was loved by the audiences.

On a related note, six contestants have been nominated this time including Siri, Sreerama Chandra, Maanas, Lobo, Ravi and Shanmukh. Currently, Sunny is the captain of the house.