Bigg Boss 5 Telugu is currently going through a captaincy contender task- BB Bommala Factory. The contestants have been divided into 4 teams of 3 members each, while Kajal and Siri are the sanchalaks of the task. The blue team has Maanas, Sunny and Anee, while team yellow consists of Shanmukh, Jaswanth and Priyanka. Team red includes Vishwa, Sreerama Chandra, Priya and team green has Ravi, Lobo and Sweta as its members.

Siri is the manager of teams red and green, while Kajal is the manager of teams yellow and blue. Each team is required to collect raw materials sent through the conveyor belt and make teddy bears, which will be examined by the managers of the opponent team. Towards the end of the Tuesday episode, team green was seen getting a teddy bear from the conveyor belt that holds a special power. Well, as per the latest promo of the show, the power will enable the green team to choose any one opponent and take all the teddy bears they have made so far. According to the latest buzz, the members will be unanimously choosing team blue as their opponent. 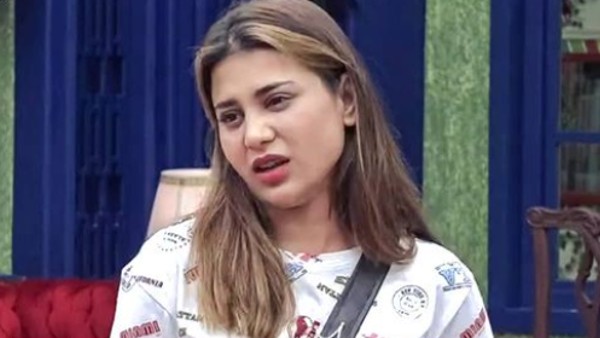 Bigg Boss Telugu 5: Hamida Likely To Get Eliminated This Week! 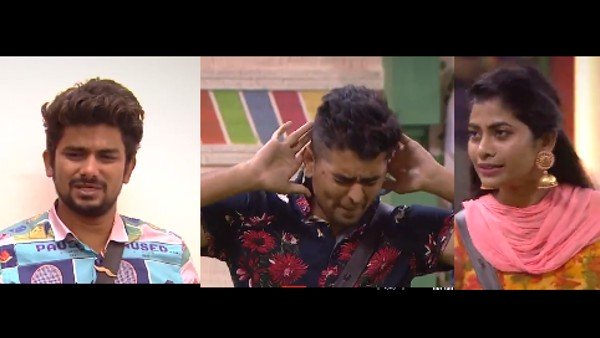 Though the rumour has surprised many, what has grabbed a great deal of attention is Anee and Sweta's big brawl during the task. In the promo, Anee can be seen snatching toys from Sweta, following which the latter falls off the bed. Though many try to stop the choreographer from getting forceful, they evidently fail.

On the other hand, Sweta's claims that Anee was being forceful surprise the latter, who is seen whining that after losing a friend, she has now lost a daughter. For those who are unaware, the duo has been sharing a daughter-mother bond in the show which was even praised by the host Nagarjuna Akkineni during one of the weekend episodes.

Well, with the latest promo of the show going viral on social media, netizens have been expressing opinions about the duo's relationship. Though many have been calling it a fake one, a few think that Bigg Boss has designed the task in such a way that it eventually tests bonds formed in the house. Many have also shared that Anee has come to the wrong platform as Bigg Boss is about playing individual games.

Check out the hilarious reactions of netizens here.

Next week plz eliminate Anne master @StarMaa this week episodes are too boring bcos of her. #BiggBossTelugu5 pic.twitter.com/afFBxX7RU3