The house of Bigg Boss 5 Telugu is going through the Super Heroes vs Super Villains task. The 11 contestants inside the house have been bifurcated into two groups. In each round, a group member will be chosen by the opposite team and he/she will be required to execute the instructions of the opponents. In the previous episodes, contestants like Sreerama, Ravi, Anee and Priyanka were seen participating in the task.

On the flip side, the contestants were also required to unlock a power cage kept in the garden area. This task indeed created a rift among the participants as they had to run swiftly for the keys, unlock the cage and keep the lock in the storeroom escaping the opponents. Well, the task has undoubtedly gripped the mini-screen audiences who are now waiting to see which team overpowers the other. Reportedly, Super-Villains consisting of Anee, Ravi, Jessie, Vishwa, Siri and Sunny as its members will win the task, while Anee will become the new captain of the house. 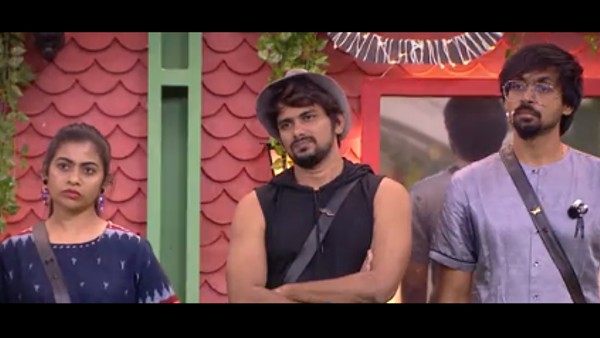 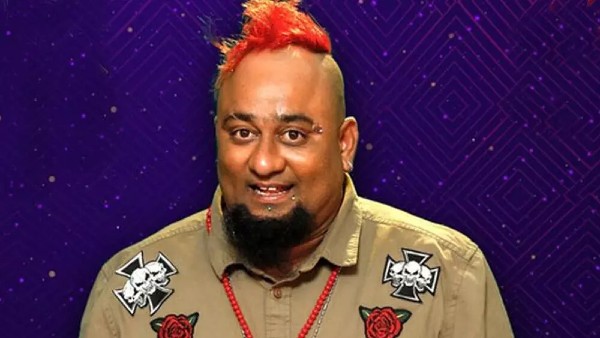 Bigg Boss 5 Telugu: Lobo Likely To Get Eliminated On Sunday!

Let us tell you that the choreographer is safe this week as she had won the immunity task and saved Maanas from the upcoming elimination. The current captain of the house Shanmukh is also safe this week. Notably, 8 contestants including Jaswanth, Kajal, Priyanka Singh, Ravi, Siri, Sreerama, Sunny and Vishwa have been nominated this time and if reports are to be believed, Vishwa and Priyanka are in bottom two of the list. Notably, the two contestants enjoy a comparatively less fan following on social media, which might have been one of the reasons for their lesser vote counts. The duo has been performing quite well in the Super Heroes vs Super Villains task.

Well, with the voting results going viral on social media, we will have to wait and watch to see who exits the show this week.