The Friday episode of Bigg Boss 5 Telugu is indeed going to be a power-packed one. The latest promo of the show suggests that the worst performer of the week will be chosen and eventually sent to jail. If rumours on social media are to be believed, RJ Kajal has received the most votes from the contestants and therefore she will be sent to jail for being the worst performer.

In the promo, most contestants can be seen slamming the strategies and stints of the current captain Sreerama Chandra, Kajal and Vishwa. Though the reason behind their nominations will only be revealed in the Friday episode, it is evident that Jessie, Sweta and Shanmukh have nominated Sreerama, Kajal and Vishwa respectively. Maanas and Ravi have chosen Sreerama and Kajal respectively as the worst performers. Kajal, on the other hand, has voted for Sreerama. In the process, each housemate is required to splash water on any one of the contestant's faces, who they think is the worst performer this week.

Well, in another promo released, Maanas and Sunny can be seen turning emotional after the process, which has left many shocked and worried. Lobo and Vishwa are seen consoling the duo in the smoking room.

On a related note, recently the house went through a captaincy contender task, which was won by Priya, who has eventually become the fourth captain of the house after Sreerama, Vishwa and Siri. 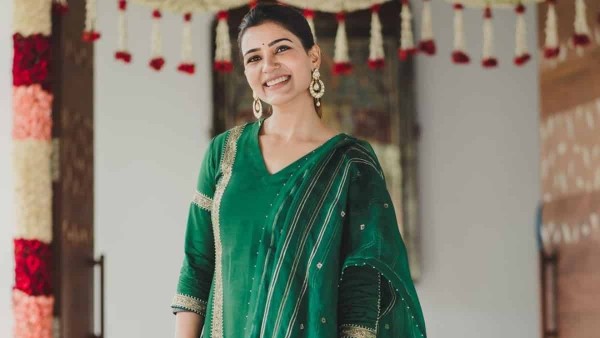 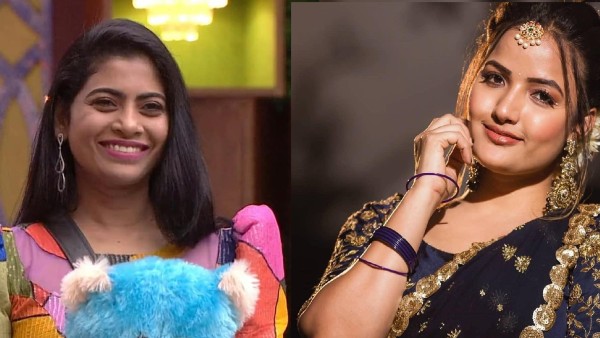 Well, the weekend episode of the show is just around the corner. Let us remind you that 9 contestants have been nominated this time including Hamida, Shanmukh Jaswanth, Vishwa, Ravi, Lobo, Sunny, Maanas, Priya and Jessie. If reports are anything to go by, either Hamida or Vishwa will be getting eliminated this week. In the last week, choreographer Nataraj had bid goodbye to Bigg Boss 5 Telugu.