After the tremendous success of Bigg Boss Telugu 4, the makers of the show are all set to return with a new season. Reportedly, King of Tollywood Nagarjuna Akkineni will be hosting Bigg Boss Telugu 5. Though there were speculations that the senior actor might step down as the anchor for the forthcoming season, reports suggest that Nag is totally in for the popular reality show.

If reports are to be believed, the show will go on-air from June 2021. On the other hand, there are rumours that Shanmukh Jaswanth will be a part of Bigg Boss Telugu 5. Let us tell you that the popular YouTuber enjoys a huge fan following on social media. Shanmukh currently has a whopping 2.62 million subscribers on the video streaming platform. His recently released film The Software DevLOVEper received huge appreciation from the netizens. Though there are speculations doing the rounds about his inclusion, only the grand premiere of Bigg Boss Telugu 5 will reveal the truth about the same.

Currently, the creative team is busy finalizing the contestants for the new season. Fans and followers of the show are also expecting some awe-inspiring contestants, and are also suggesting the makers to include their favourites this time.

On a related note, Life is Beautiful actor Abijeet Duddala emerged as the undisputed winner of Bigg Boss Telugu 4. Akhil Sarthak emerged as the first runner-up of the show, while Sohel (second runner-up) took home a cash prize of Rs 25 lakh, which was offered to the top 3 finalists. On the other hand, Ariyana Glory and Dethadi Harika emerged as the third and fourth runners-up respectively. 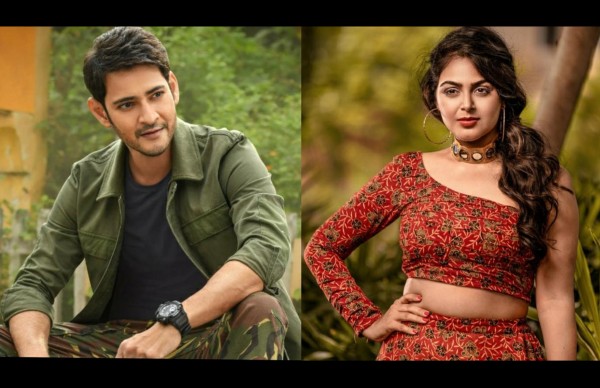 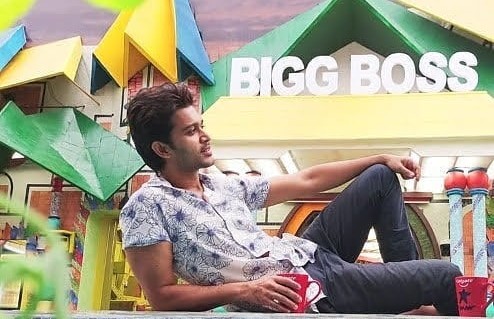