Yes, you read that right! Tollywood's Mega Power Star Ram Charan and Maestro actors Nithiin, Tamannaah Bhatia and Nabha Natesh will be joining Nagarjuna in the weekend episode of Bigg Boss Telugu 5. A group photo from the sets has already taken the internet by storm and fans are now eagerly waiting to witness the star-studded episode of the show.

Reportedly, Nithiin and the beautiful actresses have arrived to promote their latest release Maestro which has started streaming on Disney+ Hotstar from September 17. On the other hand, Ram Charan will be announcing his massive collaboration with the popular streaming platform. The Mega Power Star is the new brand ambassador of the platform in the Telugu states.

How excited are you about the weekend episodes? Tell us in the comment section below. 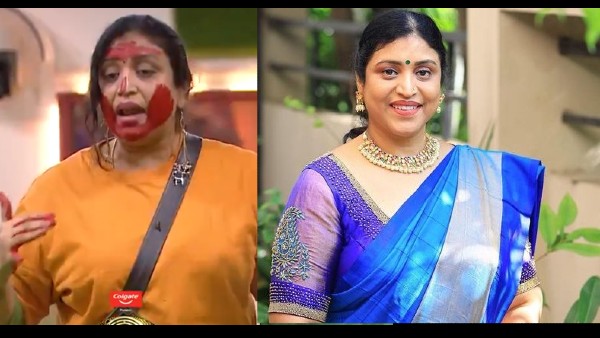 Bigg Boss Telugu 5: Uma Devi Might Not Get Eliminated This Week, Here's Why! 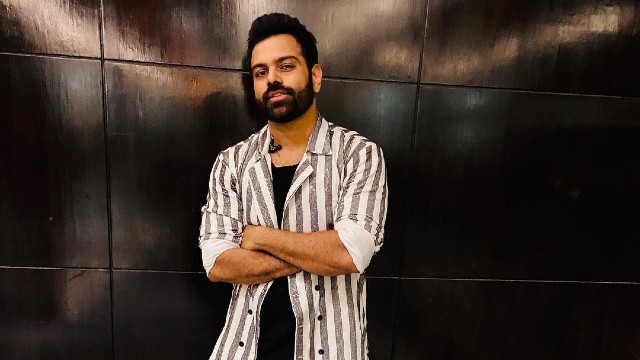 Bigg Boss Telugu 5: Sreerama Chandra To Get A Red Card This Week?

Talking about the show's elimination this week, 7 contestants including Uma Devi, Nataraj, Kajal, Lobo, Priyanka, Anee and Priya have been nominated this time. If reports are anything to go by, dance choreographer Nataraj Master will be bidding goodbye to the show in the second week. Reportedly, Anee Master is also in the bottom position of the voting list.

Though Nataraj was seen struggling to open up and adjust with the housemates in the first week, his improvement in the previous episodes was highly appreciated by the mini-screen audiences. Interestingly, he was also chosen the best contestant of the week by the housemates for his excellent performance in the captaincy task. Well, with the speculations doing the rounds about his exit, one will have to wait and watch to see what unfolds in the weekend episode.

On a related note, currently, Vishwa is the captain of Bigg Boss Telugu 5. Also, Sarayu was the first contestant to get eliminated from the popular reality show.