Nagarjuna Akkineni's show Bigg Boss Telugu 5 has become the current talk of the town. The show's grand premiere took place on September 5, Sunday. Though the premiere garnered an immense response from the mini-screen audiences, the first episode caught the most attention, all thanks to the high voltage drama that unfolded during the nomination process.

Let us tell you that 6 contestants have been nominated in the first week including Ravi, Maanas, Sarayu, RJ Kajal, Hamida and Jessie (Jaswanth).

With the commence of the show, netizens and fans of the celebs inside the house have already started predicting the season's winner. Netizens have been appreciating the stints of VJ Sunny and Vishwa, however, many are disappointed with the performances of other contestants especially Shanmukh Jaswanth, who enjoys a huge fan following outside the house. 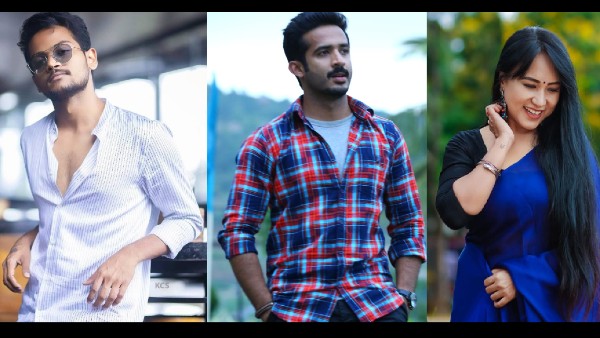 Bigg Boss Telugu 5 Contestants Remuneration: Here's How Much Shanmukh, Ravi, Anee And Others Are Charging! 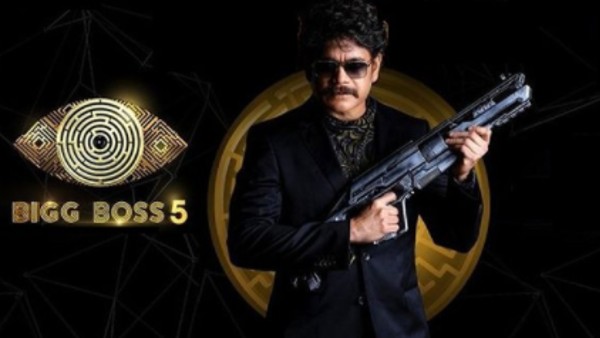 According to reports his introverted nature during the nomination process has not gone down well with the netizens, who were expecting him to do a better job. Also, during the process, when Sunny slammed Jaswanth, the latter was seen replying back in a very gentle tone. He was also seen struggling to express himself at times. Well, bothered fans have been requesting the host Nagarjuna to hint Shanmukh about the same during the weekend episode, as his reserved nature might land him in trouble. Notably, a few netizens are predicting his elimination in the forthcoming week, however, many have also expressed support to the young actor and are hoping that he opens up and puts his thoughts and points across sans any hesitation.

The regular episodes of Bigg Boss Telugu 5 air from Monday to Friday at 10 pm and on Saturday and Sunday (weekend episodes) at 9 pm on Star Maa. In case you miss the previous or latest episodes of the show, you can stream it online via the Disney+ Hotstar app.