Post the shocking exit of 7 Arts Sarayu, Bigg Boss Telugu 5's second week began with a high voltage nomination task. The 18 contestants were bifurcated into two groups, namely Wolf and Eagle, with nine members each. The housemates were required to nominate any two contestants from the opposite team by applying red paint on their faces. Notably, Siri, the current captain of the house was freed from being nominated.

Well, the Monday episode came as a shocker to many especially to the Bigg Boss Telugu followers as they saw a drastic change in behaviour in a few contestants and witnessed a shocking nomination. In the process, what turned many heads is the rude and inhuman behaviour of Swetaa Varma, who lost her cool in the course of the task. During her turn, she threw Lobo's friendship band and called him fake. She also alleged that the video jockey had talked behind the back about other contestants. She later criticized Uma Devi for her disrespectful and inhuman behaviour towards dance choreographer Anee.

On the other hand, nominating Hamida, Swetaa said that the former is playing a safe game. She also went on to question Hamida's reason for nominating her. Well, what garnered huge attention during the process is the way Swetaa applied paint all over Hamida's face, without paying attention to her eyes. Though it is not known if it was intentional, many opine that she physically attacked Hamida by slapping her in the pretext of applying the paint. Her unkind nature surely irked many including contestants like Priya, who questioned Swetaa and her address about humanity which she delivered a few minutes before. Though Swetaa was seen unshaken while Hamida and Lobo struggled to breathe, she was later seen apologizing. 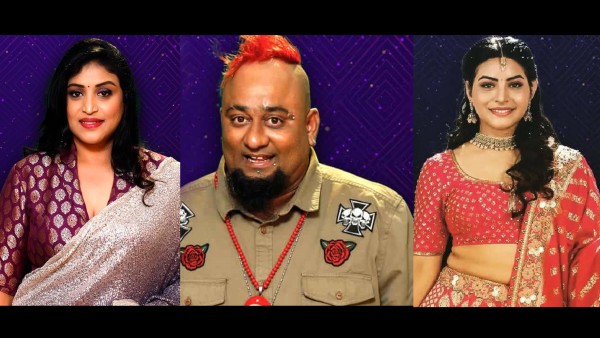 Bigg Boss Telugu 5 Voting Process: Here's How You Can Vote For Uma Devi, Lobo, Priyanka & Others 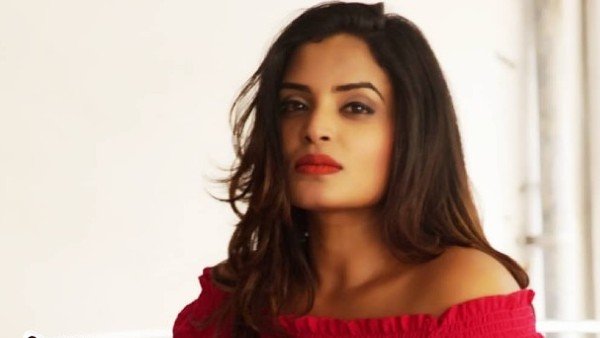 Bigg Boss Telugu 5 Elimination: Sarayu To Get Eliminated This Week?

Well, Swetaa's rude behavior has not gone down well with the netizens, who are now requesting the makers to remove her from the show citing the physical attack, which is one of the important rules of Bigg Boss house which she broke during the process. With speculations doing the rounds about her ejection, we will have to wait and watch to see what unfolds in the days to come.

Swetha what an arrogant human u are, u dont deserve stay in that house, u r the most senseless, idiotic contestant in telugu, u r worse than thamanna simhadri #BiggBossTelugu5

Time to send #Swetha out... But #Uma is also in race #BiggBossTelugu5

Indulo unna point valid ayinappatiki. #Swetha or any other contestant ala cheyakudadhu. Argument should be strong but valid and within the scope. No physical violence.#BiggBossTelugu5 https://t.co/NPvvyR8YMz