The abrupt end of Bigg Boss Malayalam 3 has not only left the audiences upset but has also alerted the makers of its counterparts. For the unversed, the show which was being held in Chennai's EVP Film City came to an end after the Tamil Nadu government's ban on TV-film shooting in the state came into effect.

Reportedly, a case was also booked against the makers of the Malayalam show for continuing the shoot despite a ban. Notably, the show was just a few days away from the finale. Similarly, Kichcha Sudeep's Bigg Boss Kannada 8 was also disrupted owing to the second wave of COVID-19.

Well, with several speculations about Bigg Boss Telugu 5 going viral on social media, the latest we hear is about its grand premiere in the month of July. Yes, you read that right! If reports are to be believed, the brand new season might go on-air next month with 19 contestants inside the house. As of now, auditions are being held through video conferencing. Reportedly, owing to the sudden end of Bigg Boss Malayalam 3 and Bigg Boss Kannada 8, several celebs are also rejecting the offer, which has left the makers worried. 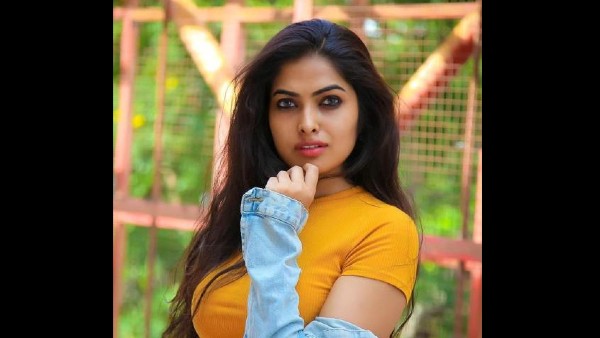 Divi Vadthya Becomes Hyderabad's Most Desirable Woman On TV 2020; Says, 'Self Love Is Most Important' 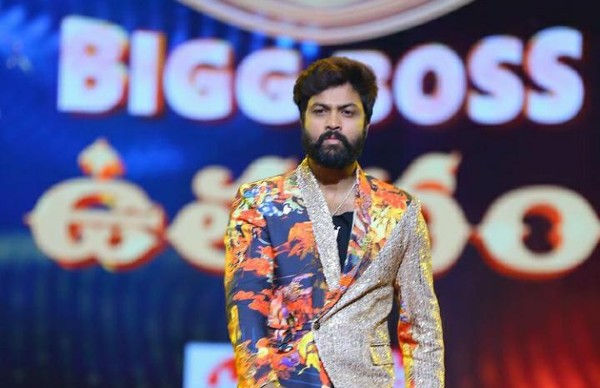 Bigg Boss Telugu 5: Is Sohel Ryan A Part Of The Nagarjuna Akkineni Show?

Talking about contestants of Bigg Boss Telugu 5, one of the highly rumoured celebrities Bhumika Chawla has rubbished reports of her inclusion in the show. On the other hand, Jabardasth Varsha has revealed that she was approached by the makers of the show. Reportedly, the beautiful actress even discussed the same with her fans as she asked them if she should take part in the show. As per reports, fans were elated to hear the big news and even expressed support to Varsha in this regard. Well with reports about the show's premiere and probable contestants going viral on social media, we will have to wait and watch to see what unfolds in the days to come.