One of the highly awaited comedy-drama films Bro will have its release on Sony LIV on Friday (November 26). Starring Naveen Chandra as the lead and Avika Gor, Sai Ronak and Sanjana Sarathy in key roles, the film will reportedly stream from 12 am. Directed by Karthik Thuprani, the film is backed by JJR Ravinchand and Ram Veerapaneni.

As per the leading lady of the film Avika, the Karthik Thuprani directorial revolves around the bond between two siblings. She was quoted as saying by the Sakshi Post, "The film is titled Bro and it stays true to that. When a brother learns his sister will not return home and how he overcomes the challenges and the feeling of missing is written beautifully by the makers." 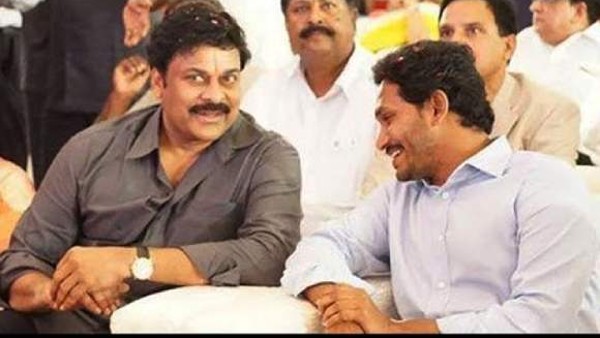 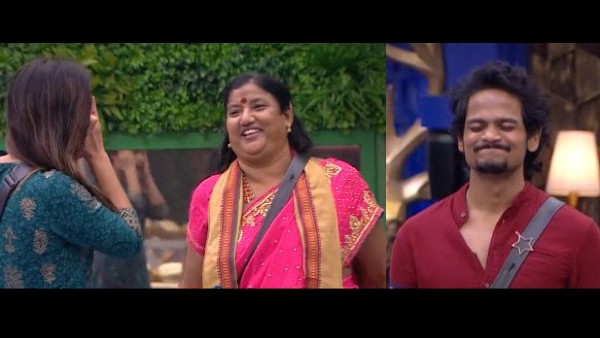 According to reports, the film will have its release in Telugu, Tamil and Hindi. The comedy entertainer will have a massive clash with Drushyam 2 which has already released on November 25. Let us tell you that the Venkatesh Daggubati starrer has already garnered an immense response from the audience and it is to be seen if Bro will be able to overshadow Drushyam 2 or not.

On a related note, Naveen Chandra will next be seen in Rana Daggubati's Virata Parvam and Varun Tej's Ghani. As for Avika, she has Thank You, also starring Naga Chaitanya and Raashi Khanna.