Actor Kartikeya Gummakonda's film Chaavu Kaburu Challaga has released today (March 19). The romantic comedy-drama written and directed by debutant Pegallapati Koushik, has also become the latest victim of piracy. Chaavu Kaburu Challaga has been leaked on Telegram, Movierulz and other piracy based websites. With the unfortunate leak, the film's collection at the box office has high chances of getting affected.

Well, the Kartikeya-starrer has opened to a largely positive response at the theatres. Backed by renowned production company GA2 Pictures, the film has been able to garner huge attention of the audience, thanks to the appealing and light-hearted storyline. Also featuring Lavanya Tripathi as the leading lady, the film revolves around a graveyard worker who falls in love with a nurse amid a tragic situation. The audience who are highly impressed with the duo's portrayal as Basthi Balaraju and Mallika, can't stop gushing over their performances in the film.

Notably, Chaavu Kaburu Challaga which is said to be a gritty attempt by most critics, got its fair deal of attention after Allu Arjun graced the pre-release event of the film. On the other hand, the songs of the film especially 'Paina Pataaram' featuring Kartikeya and Anasuya Bharadwaj received huge love from the netizens. The dance choreography by Jani Master is also one of the highlights of the film.

Bankrolled by Bunny Vasu and Allu Aravind, the film also features an ensemble cast including Aamani, Murali Sharma, Srikanth Iyyengar, Rajitha, Achanta Mahesh and Prabhu. With music scored by Jakes Bejoy who is best known for his composition for the 2018 film Taxiwala, Chaavu Kaburu Challaga has camera cranked by Karm Chawla and editing by G Satya. 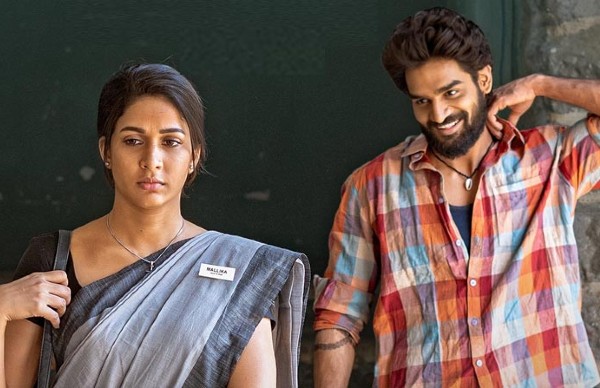 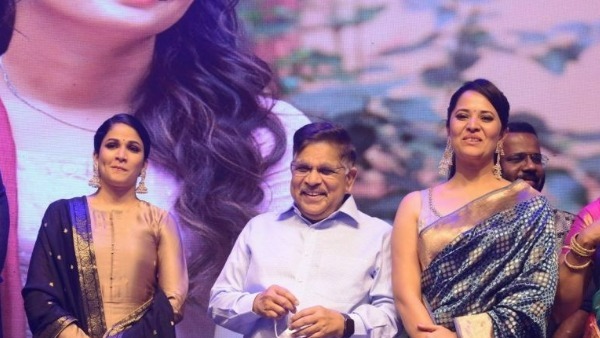 Also Read: Allu Aravind To Anasuya Bharadwaj During The Pre-Release Event Of Chaavu Kaburu Challaga: I Really Like You