The world is yet again going through a tough time owing to the second wave of COVID-19. In India, many state governments have already imposed strict lockdown, in order to control the surge in cases. The only thing that one can now do is get vaccinated as early as possible, while also continuing the other precautionary measures including wearing masks and maintaining social distancing. Along with that, positivity is the need of the hour and reminding us of the same a video from Andhra Pradesh's Guntur has now taken the internet by storm.

In the 2-minute-20-second video shared on the Twitter handle of The New Indian Express, Andhra Pradesh, a few COVID-19 patients can be seen dancing to Mahesh Babu's 'Rama Rama' song from the 2015 film Srimanthudu. 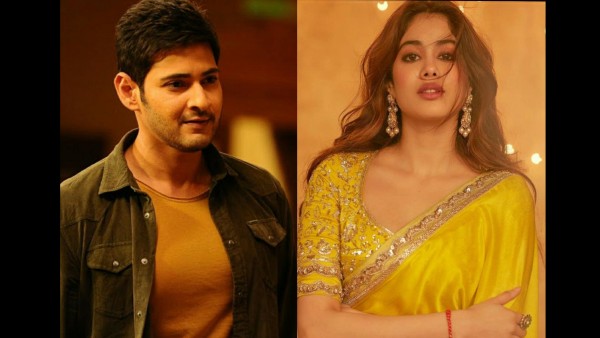 Apparently, the patients from one of Guntur's COVID care centres were shaking a leg to the popular track to perform light exercises under the guidance of an instructor to beat anxiety. Well, the video is now winning the internet with many praising the patients for passing on positivity to those who are going through a lot of stress during this time. 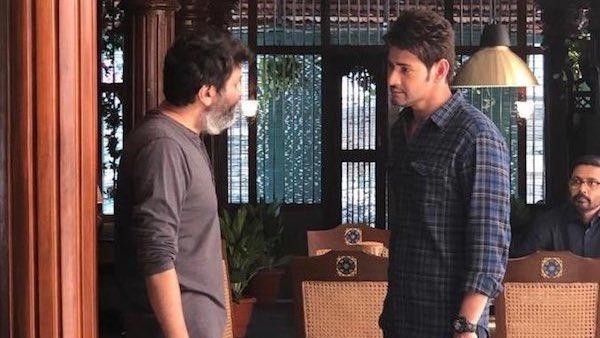 Let us tell you that the toe-tapping song crooned by Sooraj Santhosh, Ranina Reddy and MLR Karthikeyan has been composed by Devi Sri Prasad. The track featuring Mahesh Babu and Poorna (Shamna Kasim) shows the duo dancing at a festive celebration. Upon its release, the song received huge appreciation from the audience, with many praising the actors' dance prowess and their high spirited energy.