The finale of one of the popular reality shows Dancee Plus saw Sanket Sahadev bagging the coveted trophy. The show's finale was telecast on Saturday and Sunday (May 22, 23) on Star Maa. In the highly enthralling show, 6 finalists- Jiya Thakur, Maheshwari-Tejaswini, Darjeeling Devils, Sanket, Vasi Tony and Team Velocity were seen competing for the grand title.

With brilliant performances incorporated with innovative and diverse acts, the finalists indeed impressed the mini-screen audiences. Along with the finalists, the dance performances of judges and special guests including Jathi Ratnalu fame Faria Abdullah also grabbed much attention. On the other hand, host Ohmkar didn't leave any stone unturned to entertain the judges and audiences with his timely dose of quips and one-liners. 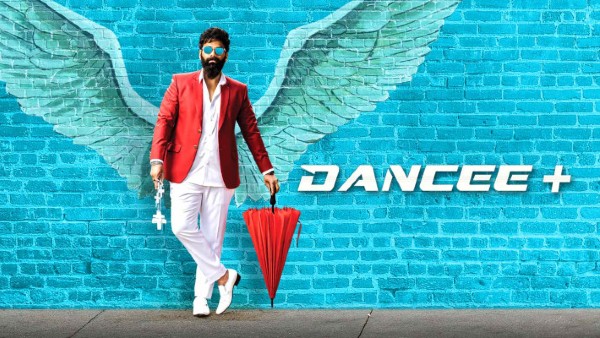 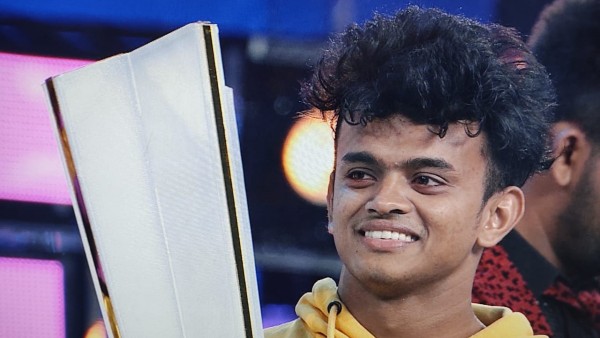 Also Read: Dancee Plus Telugu Finale: Winner And Runner-Up Details Of The Show Out?

Well, post the telecast, fans and followers of the show are now awaiting the TRP rating of Dancee Plus finale. Let us tell you that the dance reality show's launching episode had acquired ratings of 7.90 and 6.48 from Urban and Urban+Rural markets respectively. With the finale garnering huge attention of the audiences especially owing to its primetime telecast, the TRP of the episode is expected to set a new record. If reports are to be believed, the finale of Dancee Plus might garner TRP ratings of 8+ and 7+ from the Urban and Urban+Rural region.

Well, on a related note, initially, 12 contestants were selected for Dancee Plus who were later divided among 6 judges- Anee, Baba Bhaskar, Raghu, Yashwanth, Monal Gajjar and Mumaith Khan.