Bigg Boss Telugu 4 fame Divi Vadthya is on cloud nine as she bags the prestigious title- Hyderabad's Most Desirable Woman on TV 2020. Notably, she achieved the big feat days after the release of her film Cab Stories, which is now grabbing eyeballs for all favourable reasons.

Well, upon hearing the news of her big win, the diva expressed shock and excitement while stating that to be desirable, one needs to practice self-love. During her interaction with Hyderabad Times about the same, Divi said, "I'm in shock right now. It's overwhelming and I have no words to describe how I' feeling right now. It feels good to be vindicated for all the hard work that I have put in throughout the year- both on myself and on my craft. The tag of Hyderabad Times Most Desirable Woman is huge and it will open up new opportunities for me. I'm really excited right now."

The actress, who has also been a part of the National Award-winning film Maharshi starring Mahesh Babu in the lead role, stated that she considers herself as beauty with brains. Revealing about her efforts to become more knowledgeable, the star went on to say, "There are a lot of beautiful women out there and I've been called beautiful too. People have looked at me and said, "Arre em undi ra pilla (how gorgeous does this girl look?)" But more than my beauty, I think people admire my character. I'd like to think of myself as a beauty with brains. Beauty can change with time but your intelligence stays with you and I've always tried to make an effort to be more knowledgeable."

Further, Divi stated the importance of self-love and embracing one's qualities and skills as she said that one should focus on herself/himself instead of looking at somebody else. She added, "The thing is, you always look at somebody else and how you find another person desirable but you never think of yourself. When I decided to look at myself, everything changed. Every girl is important, it's just about accepting yourself for who you really are and embracing your qualities fully. You need to look at yourself in the mirror and start loving yourself, recognise your special quality and look to shine. Self-love is most important, because people will come and go, but you have to live with your own self." 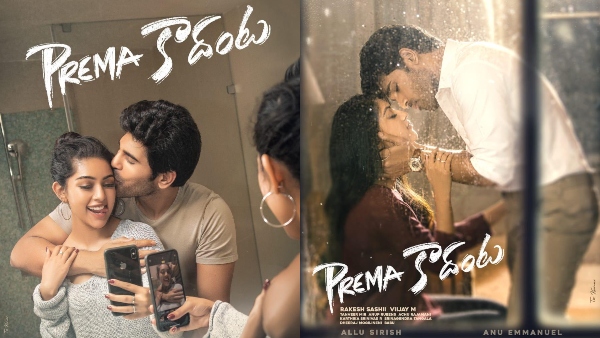 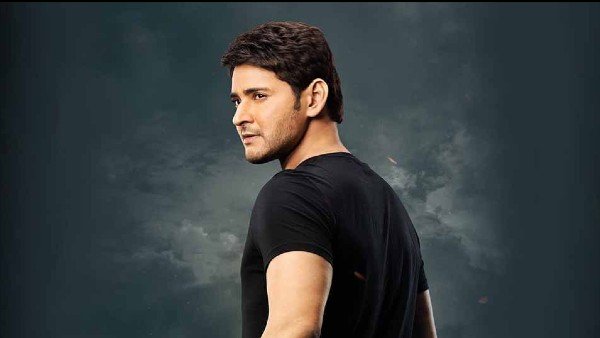 Divi Vadthya became a household name after her entry in season 4 of Bigg Boss Telugu. The actress' neutral take on different issues and cool avatar won the hearts of the audience including Megastar Chiranjeevi, who appreciated her during the grand finale of the show. The star also grabbed eyeballs among wannabe fashionistas with her sultry looks and dressing sense. Her exit from the show on day 49 came as a major shock to her fans and followers, who believed that she was indeed a possible finalist of Bigg Boss Telugu 4.