Amazon Prime recently launched the trailer of its upcoming Telugu crime-thriller Drushyam 2 starring the super talented Venkatesh Daggubati. The film's helmer Jeethu Joseph now opens up about his journey with thrillers and what made people tag him as a thriller director.

On being asked about his relationship with thrillers, Jeetu shares, "I have done comedy films, I have done family dramas, but people tag me as a thriller director. Personally speaking, I like to watch mystery movies. Since my childhood, I have watched Amanda Christie novels, Sherlock Holmes, so of course, I have an inclination towards the genre. But as a filmmaker, I want to do all kinds of films." 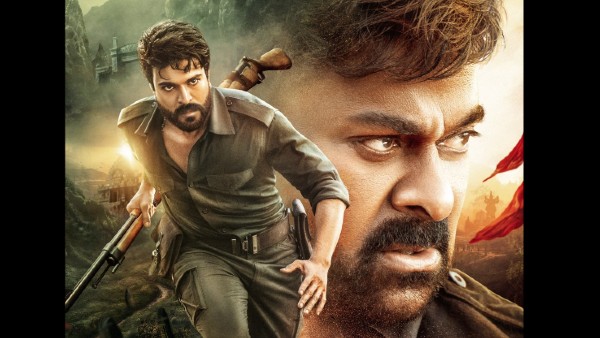 Acharya: Ram Charan's Character Teaser Siddha Saga To Be Out On November 28! 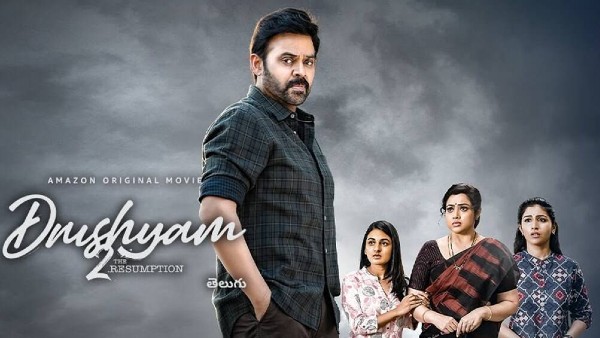 He further adds, "My first film was an investigation movie, my second film was Mummy and Me which was a family film. I have also done a comedy film with Nidhi, but my 4th and 5th were thrillers- Memories and Drishyam. So 2 thrillers back-to-back and immediately people started expecting thrillers from me. Even producers started asking me for thriller subjects. So I like thrillers and mystery. Everything for that matter."

On speaking about his future plans, Jeetu shares, "Actually I'm planning for a family comedy, a love story, because doing back-to-back thrillers is also boring, as in the making and the shots are almost same. But I like thrillers."

On being quizzed about his reluctance to remake his own film, Jeethu reveals, "My inspiration was Kamal sir. When it comes to Telugu, my excitement is Bingde sir, Naresh sir, Barnee sir and I'm meeting different artists who are all very experienced, being in the industry for the last 20-25 years. So I love sitting with them and talking to them, which made me love making this film."