Post the super success of Narappa, Tollywood superstar Venkatesh Daggubati is back with another entertainer, Drushyam 2, which too is releasing on Amazon Prime Video. The rural drama will release on November 25 on the popular streaming platform. While there has been no official announcement regarding the timing, reports suggest that the film will start streaming from 9.30 pm on November 24. 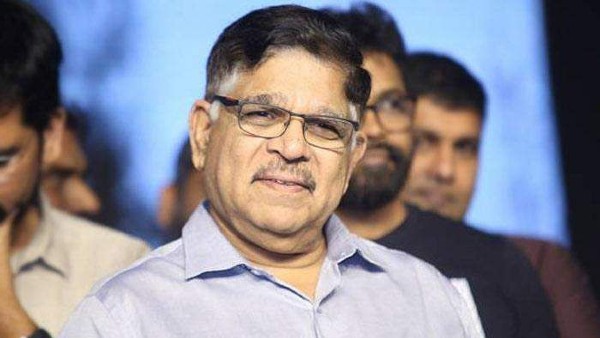 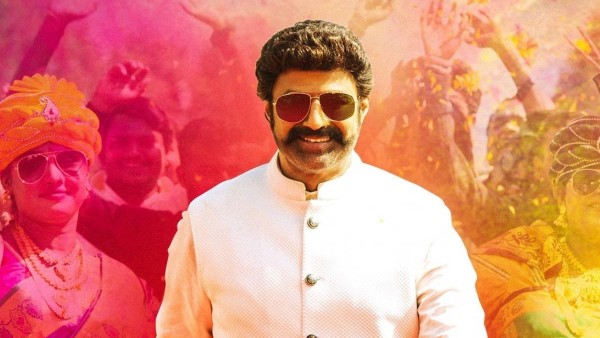 Drushyam 2's story will revolve around the events that take place 6 years after the spine-chilling happenings in Drushyam. The film is expected to finally dispel all theories and answer zillion questions that were left unanswered in Drushyam. Venkatesh will be seen playing the role of a protective father in the film.

The film went on floors on March 5 in Hyderabad. The entire shooting of Drushyam 2 was wrapped up within 50 days. The final schedule was reportedly shot in Kerala.

The film marks Venkatesh's second film to release post the pandemic. He will next be seen in Anil Ravipudi's F3: Fun and Frustration alongside Tamannaah Bhatia, Mehreen Pirzada and Varun Tej.