The episode also displayed the beautiful bond between the two superstars, which served as a highlighting factor of EMK. Well, within hours of its premiere, the show's first episode leaked on infamous websites including Telegram, Tamilrockers and Movierulz that too in high definition quality, which might now hinder Evaru Meelo Koteeswarulu's viewership. The episode has leaked at a time when the show is already available for free on Sun NXT. 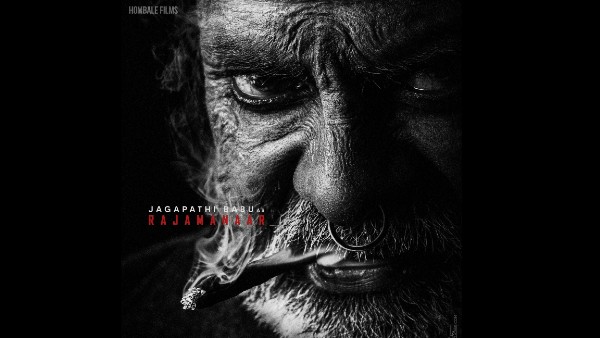 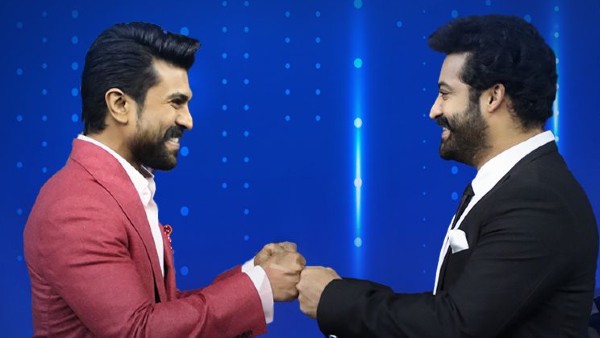 Notably, the second part of the curtain-raiser is yet to be premiered. On Sunday episode, Ram Charan was seen winning Rs 80,000 sitting on the hot seat. Reportedly, the Mega Power Star will be asked a total of 12 questions and will be taking home a hefty sum of Rs 12.5 lakh at the end of the game.

Evaru Meelo Koteeswarulu will air four times a week from Monday to Thursday at 8.30 pm on Gemini TV. Backed by Studio Next, the show has returned with its brand new season after almost 4 years. The infotainment show earlier aired on Maa TV (currently known as Star Maa) with a different name. It was called Evaru Meelo Koteeswarudu and was hosted by actors Chiranjeevi and Nagarjuna. Jr NTR is returning to the mini-screens after 5 years of Bigg Boss Telugu. For the uninitiated, the superstar had hosted the first-ever season of BB Telugu.

With respect to his upcoming film projects, Jr NTR will next be seen in SS Rajamouli RRR and Koratala Siva #NTR30.