Mahesh Babu is all set to enthrall the audiences with his mini-screen appearance. The actor will shortly be seen sharing screen space with Jr NTR in the latter's infotainment show Evaru Meelo Koteeswarulu. Though the first glimpse or teaser of the show is yet to be dropped by the makers, rumours are rife that an official announcement will be out in late September or early October. Mahesh Babu has shot for the episode on Sunday (September 19) at Hyderabad's Annapurna Studios.

The episode will reportedly premiere on the special occasion of the Dussehra festival. Interestingly, the actor will also be promoting his forthcoming film Sarkaru Vaari Paata in Evaru Meelo Koteeswarulu. Well, it can't get bigger than this. While the excitement about the special episode is at its peak, several speculations are also doing the rounds about the superstar's winning amount. If rumours are anything to go by, the Sarileru Neekevvaru actor will be asked 13 questions and finally, he will be taking home a whopping case prize of Rs 25 lakh. Notably, he will be donating the entire winning amount towards his charitable trust. 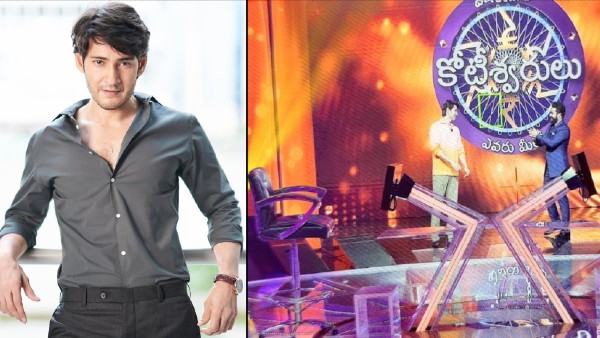 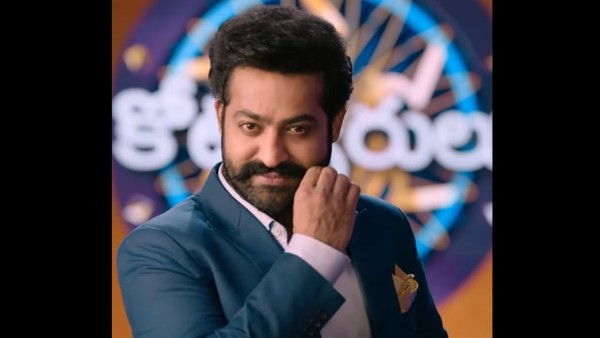 Well, a leaked picture of Mahesh and host Jr NTR from the show has already taken the internet by storm and fans can't wait to see them together on the small screens.

On a related note, in the upcoming episodes, Telugu directors Koratala Siva and SS Rajamouli will be seen reaching the hot seat. Interestingly, Jr NTR is also collaborating with the two popular helmers for his upcoming projects including RRR and #NTR30.

Previously, Tarak's RRR co-star Ram Charan won Rs 25 lakh in the curtain-raiser episode, which he donated towards his charitable trust.

For the unversed, Evaru Meelo Koteeswarulu is the Telugu version of Amitabh Bachchan's Kaun Banega Crorepati. If reports are to be believed, Jr NTR is being paid a whopping remuneration of Rs 10 crore. Reportedly, he will be hosting a minimum of 50 and a maximum of 60 episodes of the show.