The wait is over! Evaru Meelo Koteeswarulu's special episode promo featuring Mahesh Babu has been finally dropped by the makers of the show. The intriguing promo was released on Tuesday (November 23). Also featuring Jr NTR, the 39-second footage has indeed impressed fans of the two handsome actors and general audiences as well.

The duo's fun banter is also winning the hearts of people all over. Let us tell you that the actors share a warm camaraderie in real life and therefore the telecast is indeed going to be a gala affair for fans as they will get to witness their bond in the special episode of the infotainment show. Well, ever since Mahesh's picture from the sets leaked on social media, a lot is being speculated about the upcoming episode. If reports are anything to go by, Pawan Kalyan will be making a special appearance in the show.

Yes, you read that right! Reportedly, Mahesh will utilize the lifeline 'Phone a friend' and interact with Pawan Kalyan over a video call to seek answer to a question he is unsure about. Though an official confirmation is awaited regarding the big buzz, fans are highly elated and are hoping that it turns out to be true. Well, it is Jr NTR's EMK and one can expect the unexpected in the show. 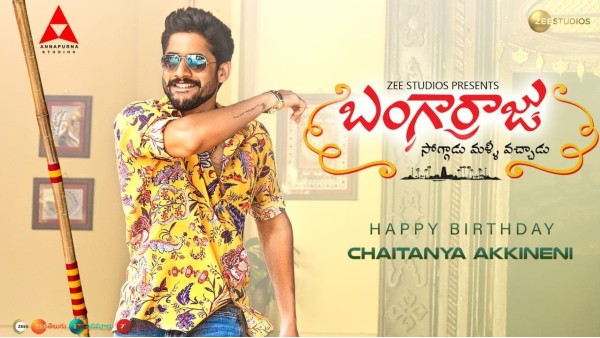 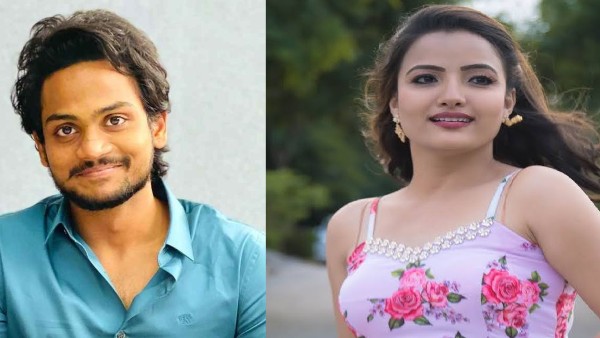 The telecast date of the episode is yet to be confirmed by the makers.

The Sarileru Neekevvaru actor will be asked 13 questions in the show. He will be taking home a whopping cash prize of Rs 25 lakh, which he will donate towards his charitable trust.

On the work front, Mahesh Babu will next be seen in Parasuram's Sarkaru Vaari Paata, Trivikram Srinivas' #SSMB28 and Rajamouli's yet-to-be-titled project. He is also backing Adivi Sesh-starrer Major.