The Jr NTR and Ram Charan starrer RRR is inevitably one of the most awaited films of this year. The makers have been teasing fans with some posters and BTS videos that have further risen the anticipation surrounding the same. Now, there is another exciting development regarding the film that will definitely make the fans even more pumped up about it.

A source close to the film has informed Filmibeat that director SS Rajamouli has started shooting for the promo song of RRR. The track is all set to release on the occasion of Friendship Day that is on August 1 this year. Not only this, the song promises to be a visual delight for the fans for several reasons. 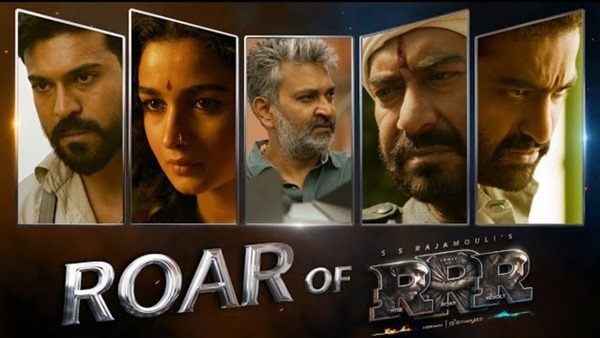 The song will feature all the megastars who have worked with SS Rajamouli in his previous blockbusters that include Prabhas, Nani, Ravi Teja, Nithiin Reddy and Sunil along with the star cast of RRR namely Jr NTR and Ram Charan. The director has also constructed a magnificent set at a lavish studio in Hyderabad for the song. Music Director MM Keeravani's son Kala Bhairava has crooned the song for the promo. The shooting for the track will begin soon. 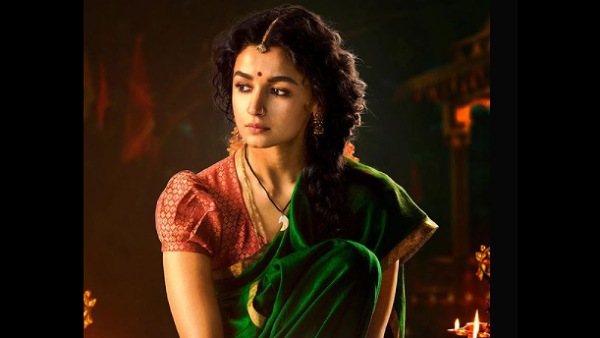 Meanwhile, the makers had also released an exciting video that showed the BTS videos of the magnum opus. The video has director SS Rajamouli taking extra effort in all the dimensions of the film to make it grand and lavish. The film RRR is set in the pre-Independence era. Jr NTR and Ram Charan will be playing the roles of freedom fighters Komaram Bheem and Alluri Sitarama Raju respectively. Actresses Alia Bhatt and Olivia Morris will be essaying the female leads whereas Ajay Devgn will be seen in a crucial role. Apart from them, the SS Rajamouli directorial will also feature Shriya Saran, Ray Stevenson, Samuthirakani, Rajeev Kanakala and others in pivotal roles.

PEN Studios has bagged the theatrical distribution rights for RRR across North India and have also bought worldwide electronic rights for all languages. Pen Marudhar will be distributing the movie in the North Territory. The ambitious movie is scheduled to be released on October 13, 2021, in Telugu, Tamil, Hindi, Malayalam and Kannada.