Rajendra Prasad's highly anticipated film Gaali Sampath which released on March 11 in theatres, has become the latest victim of piracy. The film directed by Annish Krishna has been leaked online on Telegram and other piracy based websites. Though the film is flying high with all positive responses in its kitty, looks like the sudden leak might affect Gaali Sampath's collection at the box office.

In the survival drama, Rajendra Prasad has convinced the audience with his impeccable performance as a partially mute person. Actor Sree Vishnu is playing the role of his son and a lorry driver in the film. The duo's contrasting personalities and the clash due to the same on certain circumstances is the basic plot of the film. The film also shows Gaali Sampath (Rajendra Prasad) falling in a dry and abandoned well, which is said to be one of the highlights of the drama. Notably, most of sequences in the film were shot in Andhra Pradesh's Uttarandhra (also known as Kalingandhra) 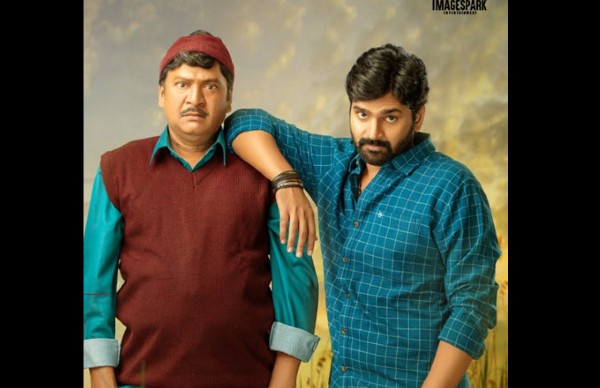 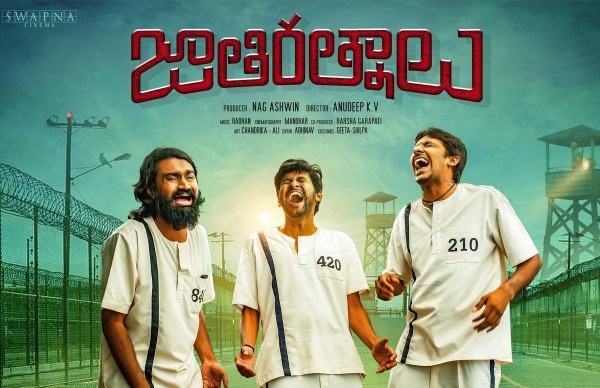