Megastar Chiranjeevi's 153rd film, directed by Mohan Raja and produced grandly by Konidela Productions and Super Good Films, is titled, Godfather. The title was announced officially through an action-packed poster on Chiranjeevi's birthday and the response for the same was overwhelming. Chiru will be seen in a powerful role in the movie.

Tipped to be a high intense political action drama, successful director Mohan Raja is helming the project with extra care as he is aware of what fans expect from a megastar film. Regular shooting of Godfather began last month in Hyderabad with the team canning a breath-taking action sequence on the Megastar. 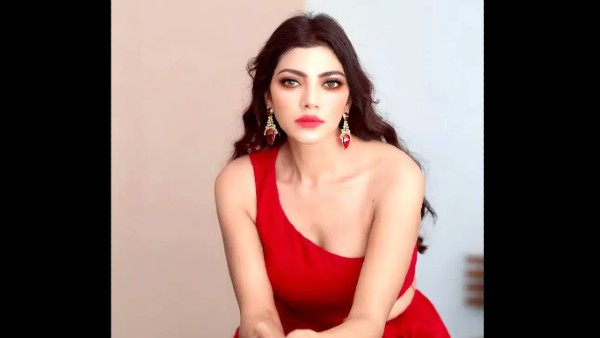 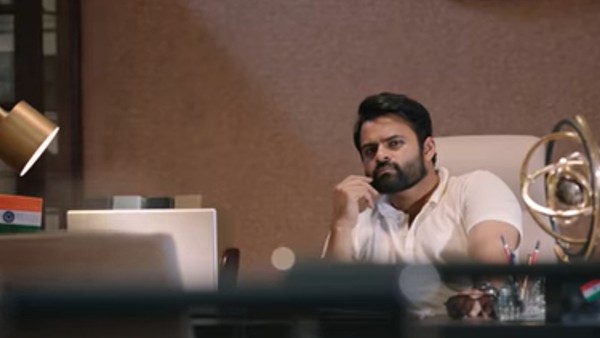 Master cinematographer Nirav Shah handles the camera, while the in-form music director SS Thaman renders soundtracks. Suresh Selvarajan - the art director for many Bollywood Blockbusters - takes care of the artwork of this film.

RB Choudary and NV Prasad are producing the flick, Konidela Surekha is the presenter.