Countless fans and followers of Power Star Pawan Kalyan are going gaga over the latest update of his highly anticipated film #PSPK27. After a very long wait, the title, first look and short glimpse of the film have been dropped by the makers on the festive occasion of Shivratri.

Proving the rumours true, Pawan Kalyan-starrer has been titled Hari Hara Veera Mallu. Going by the first look poster shared by the team, the film will be releasing in 5 different languages including Telugu, Tamil, Kannada, Malayalam and Hindi.

Directed by Krish Jagarlamudi, a short glimpse of the film was also released that introduced the superstar in a never-seen-before avatar. In the beginning, one can see a massive location established where the actor performs stunts, possibly a fight sequence. His intriguing look and riveting theme are some of the many highlights of the first glimpse. Though nothing much has been revealed in the glimpse, fans and followers of the actor are highly elated with the triple update of the film.

Hari Hara Veera Mallu will have a massive release on Sankranthi 2022. The film backed by AM Ratnam under Mega Surya Production banner has Nidhhi Agerwal in the lead role. Set in the 17th century, the film's 40% shoot has been completed. With music composed by MM Keeravani, the film's VFX will be taken care of by Ben Lock, who has earlier worked for several Hollywood films.

On a related note, Pawan Kalyan is currently awaiting the release of his courtroom drama Vakeel Saab, which is a remake of the Bollywood film Pink starring Amitabh Bachchan. His other projects include the Telugu remake of Malayalam film Ayyappanum Koshiyum and a yet-to-be-titled film with Harish Shankar. 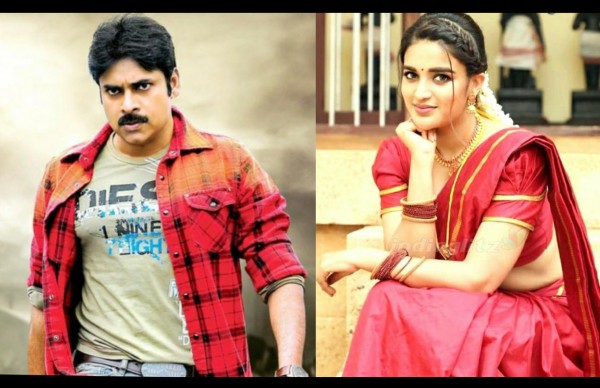 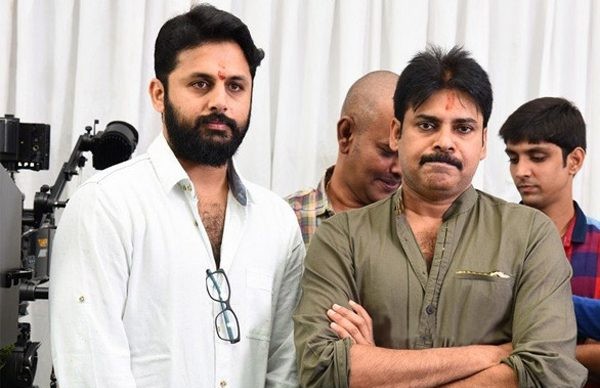