Mahesh Babu is one of the most sought-after actors in Tollywood. His 2019 film Maharshi recently won two National Awards- Best Popular Film Providing Wholesome Entertainment and Best Choreography (Raju Sundaram). Currently, the Superstar is busy shooting for his next film Sarkaru Vaari Paata directed by Parasuram.

A report published in a leading portal states that despite committing to SS Rajamouli, the Maharshi actor is planning to do a film with Ala Vaikunthapurramuloo director Trivikram Srinivas after Sarkaru Vaari Paata. Mahesh Babu and Trivikram Srinivas' film will reportedly be produced by Haarika & Hassine Creations. Reuniting of Mahesh and Srinivas could affect Rajamouli's next after RRR. However, there is no official confirmation about the same. On the other hand, Rajamouli will reportedly be taking a break after the release of RRR. He might use his free time for the development of his upcoming untitled web series based on Baahubali.

Talking about Mahesh Babu's upcoming project Sarkaru Vaari Paata, the film also stars Keerthy Suresh as the female lead. Sarkaru Vaari Paata also stars Jayaram, Vennela Kishore, Subbaraju and others in key roles. The Parasuram directorial is being produced by Naveen Yemeni, Y Ravi Shankar, Ram Achanta and Gopichand Achanta under 14 Reels Plus, Mythri Movie Makers and G Mahesh Babu Entertainment banners. The music of the film will be composed by S Thaman. Sarkaru Vaari Paata is expected to release in the first half of 2022. 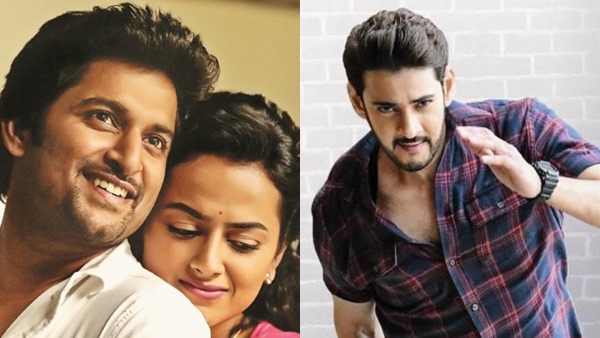 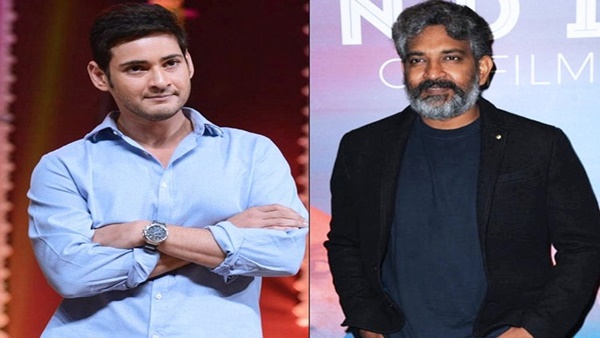 Also Read : Mahesh Babu & SS Rajamouli's Next Is Going To Be A Jungle Adventure Film: Report