Janmashtami is here! The annual Hindu festival celebrates the birth of Lord Krishna, the eighth avatar of Vishnu. His birth is also widely observed as Krishna Janmashtami or Gokul Ashtami. Born as the son of Queen Devaki and King Vasudeva, Krishna is said to be the god of love and compassion.

The day is celebrated on the Ashtami (eighth day) of Krishna Paksha (fortnight or lunar phase) or Bhadrapa, which usually falls in the month of August or September. This year, Janmashtami will be celebrated on August 30, Monday. Devotees observe fast on the occasion and the ritual begins by decorating Krishna idols with garlands and peacock feathers. 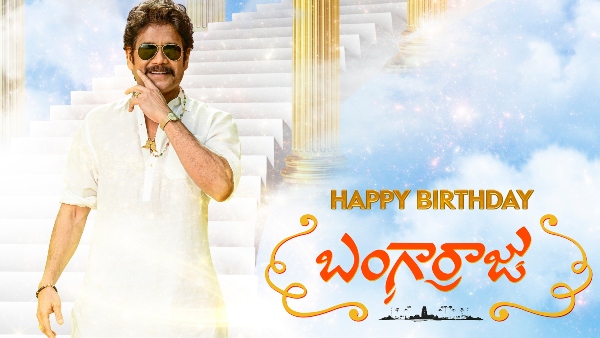 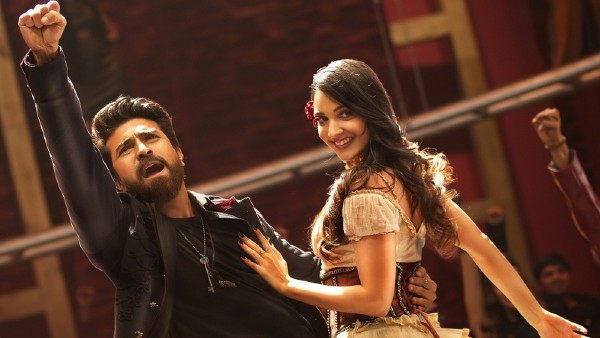 RC15: Mollywood Superstar To Be A Part Of Ram Charan-Kiara Advani's Film?

Well this time, given the COVID-19 pandemic and subsequent restrictions imposed at places, the festival is going to be a low-key affair for devotees. But worry not as we are here to cheer you up with the 5 latest releases which you can binge-watch on the special occasion. Here we go!

Starring Indrans, Sreenath Bhasi, Manju Pillai, Naslen K Gafoor, this Malayalam film revolves around a technologically challenged father who desperately tries to reconnect with his tech-savvy sons. Written and directed by Rojin Thomas, the film has been getting immense response from the audience ever since it released on Amazon Prime Video.

Kasada Thapara directed by Chimbu Devan is available on SonyLIV. Jointly bankrolled by Venkat Prabhu's Black Ticket Company and R Ravindran's Trident Arts, the film has six stories that are different but are connected by a common thread. Interestingly, the tagline of the film is Tales of South Madras and has a star-studded cast including Sundeep Kishan, Harish Kalyan, Shantanu Bhagyaraj, Premgi Amaren, Priya Bhavani Shankar, Regina Cassandra, Venkat Prabhu and Janani Iyer.

The film's story written by Bhanu Bhogavarapu follows a pinchpenny who gets the shock of his life when a nationwide lockdown is announced. The film marks the debut of comedy actor Satya as a hero. Also featuring Sundeep Kishan, Dayanand Reddy, Harsha Chemudu, Srikanth Iyengar, Aarjavee Raj, Sudharshan, the film was released last week on SonyLIV. Interestingly, Sundeep is backing Vivaha Bhojanambu jointly with KS Sinish.

Weeks after its theatrical release, Thimmarusu streamed on Netflix recently. Helmed by Sharan Kopisetty, the film opened to a good response in theatres and on the streaming platform. Also featuring Priyanka Jawalkar, Ajay, Brahmaji and Ravi Babu, the film displays a lawyer's battle against corruption.

The Kiran Abbavaram-led romantic entertainer is about a youngster who returns to his native to take over a wedding hall dealing with a hard time. How he resolves his family and relationship issues amid all the uncertainty forms the crux of the story. The film directed by Sridhar Gade also featuring Priyanka Jawalkar, Sai Kumar, Tulasi and Tanikella Bharani is now available on Aha.