Actor Naveen Polishetty is basking in the success of his recent venture Jathi Ratnalu. The film which released on March 11 coinciding with Maha Shivratri, caught all the attention it needed from the audience, thanks to its crisp storyline, comic timing and performances of the actors and grand promotional activities.

The film which has set the cash registers ringing at the box office has so far collected more than Rs 25 crore share from Andhra Pradesh and Telangana. With no big releases this weekend, Jathi Ratnalu is expected to weave magic yet again with its second-week theatrical run. Well now, after getting a sensational response from audience and critics alike, looks like the lead actor Naveen doesn't want to let go of the massive offers that are coming his way. As per reports, he has nodded a yes to Ra Ra Krishnayya director Mahesh P's project and is charging Rs 2 crore for his role opposite South diva Anushka Shetty in the film.

With several rumours going viral about Naveen's new big-fat remuneration, looks like the actor has joined the list of bankable heroes with the release of Jathi Ratnalu. Talking about the film, though there is no official confirmation regarding its story, reports suggest that the film will revolve around a youngster falling in love with a middle-aged woman.

Directed by Anudeep KV and produced by Mahanati fame Nag Ashwin under the production banner Swapna Cinema, Jathi Ratnalu entails the story of three men who are on a quest to find happiness after being released from prison. With music composed by Radhan and camera cranked by Siddam Manohar, the comedy-drama also features an ensemble cast including Priyadarshi Pulikonda, Rahul Ramakrishna, Faria Abdullah, Murali Sharma, Brahmanandam, Naresh and Brahmaji. 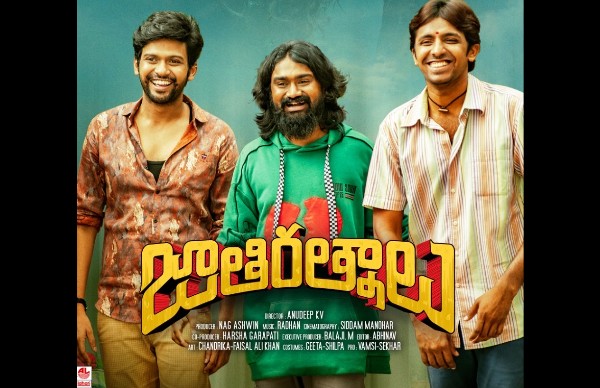 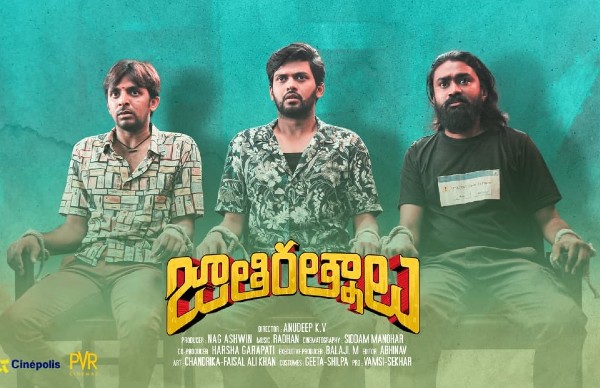