Tollywood's Tarak aka Jr NTR is gearing up to host Evaru Meelo Koteeswarulu. The actor has already garnered huge attention of the mini-screen audience with the recent promo of the show.

Notably, the game reality show marks the Superstar's second innings as host after Bigg Boss Telugu. Best known for his screen presence, oratory and impressive communication skills, Jr NTR is all set to rule millions of hearts very soon. Though the official launch date is not out, Evaru Meelo Koteeswarulu is likely to hit the mini-screens in April 2021. As the audiences await Tarak's arrival as the dashing host, a new rumour has taken the internet by storm. Reportedly, the makers of the show, Gemini TV have offered a massive remuneration to Jr NTR for hosting the reality show.

As per reports, the actor has received a whopping Rs 10 crore and as per the agreement signed, he will be hosting a minimum of 50 episodes and a maximum of 60 episodes of the show. It is also said that the star will be shooting for Evaru Meelo Koteeswarulu on weekends as he will be busy with the shoot of his next film with Trivikram Srinivas on weekdays. Reports also suggest that Ram Charan and director SS Rajamouli might also appear on the show as guests during RRR's promotional activities.

On a related note, RRR also starring Alia Bhatt, Ajay Devgn and Olivia Morris will have a massive release on October 13. On the other hand, if reports are to be believed, Jr NTR's project with Trivikram will kick-start on the occasion of Ugadi (April 13). Notably, the actor will also be teaming up with director Prashanth Neel for a yet-to-be-titled film, which will have him playing the role of a Kuchipudi dancer. 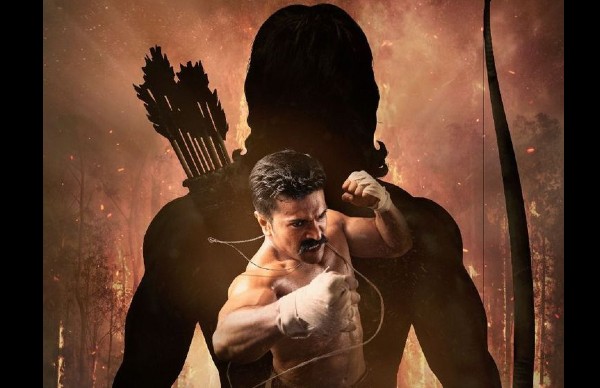 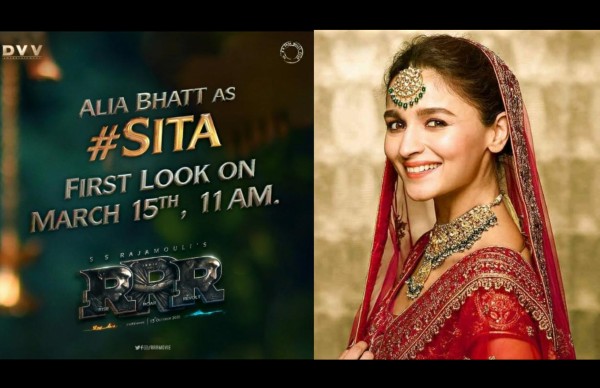 Also Read: RRR: Alia Bhatt's First Look As Sita To Be Out On March 15