After several speculations around its postponement, director Ramesh Varma has now confirmed the news regarding Khiladi's release. Taking to his Twitter handle to confirm the postponement of the Ravi Teja-starrer, the director tweeted, "Keeping the current #Covid19 Pandemic in mind, Mass Maharaja @RaviTeja_offl's #Khiladi has been postponed! A New Release Date will be announced soon."

Though the new release date has not been revealed yet, fans are hoping that the COVID-19 pandemic soon subsides so that they can witness their idol Mass Maharaja on the big screen. Let us tell you that the film was earlier scheduled to hit the theatres on May 28. 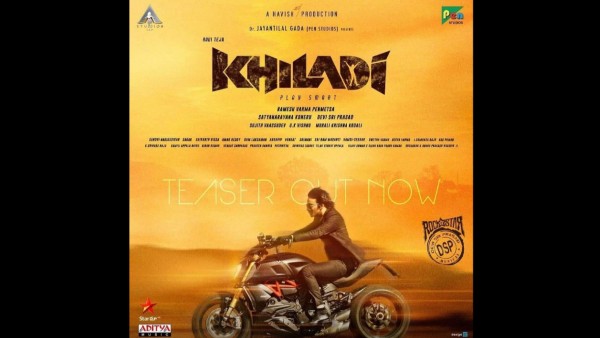 Notably, the action-entertainer will mark Ravi Teja's second film to release post the COVID-19 pandemic after Krack which released in January 2021. Written and directed by Gopichand Malineni, the film turned out to be a blockbuster at the theatres. The supporting cast of the film included Shruti Haasan, Varalaxmi Sarathkumar and Samuthirakani. 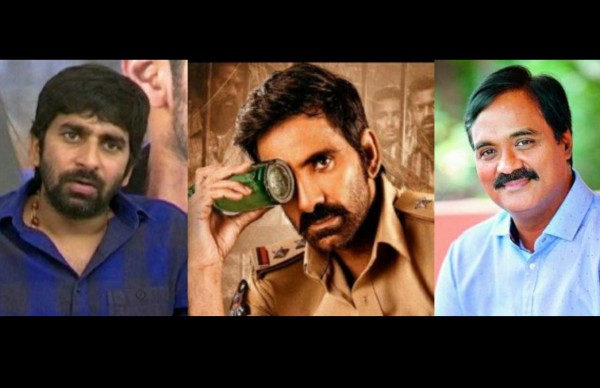