EXCLUSIVE! Fahmaan Khan: I Am Taking Back A Lot Of Memories With Me From Apna Time Bhi Aayega
View Sample
For Quick Alerts
ALLOW NOTIFICATIONS
For Daily Alerts
Videos

Panja Vaisshnav Tej's highly awaited film Konda Polam has finally graced the theatres today (October 8). The rural drama directed by Krish Jagarlamudi has become the latest victim of piracy. Konda Polam has been leaked on Telegram, Movierulz, Tamilrockers and other similar piracy based websites. As the film garners positive response from critics and audiences alike, the sudden leak might now obstruct its smooth running and even the collection at the box office.

The film, which also stars Rakul Preet Singh has received a massive response from the cine-goers. The audiences have been trending hashtags #VaisshnavTej, #RakulPreetSingh and #KondaPolam on Twitter to celebrate the film's success already. Based on Sanapureddy Venkatarami Reddy's novel Konda Polam, the film has managed to capture the attention of the audience with its crisp storytelling, engaging narration and impeccable performances of the cast. Fans have been praising Panja Vaisshnav Tej's acting stints. Film critics have given thumbs up to the film too. 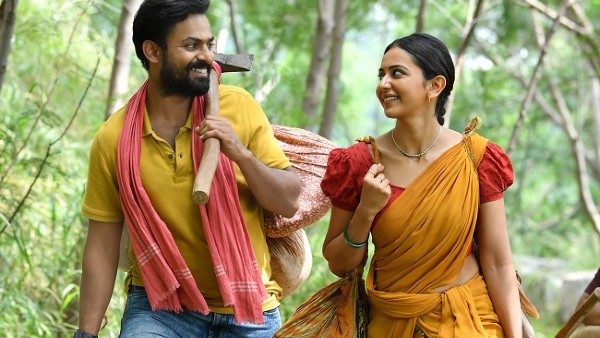 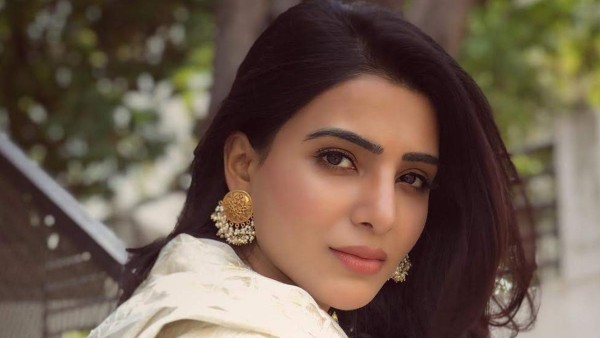 Meanwhile, Vaisshnav Tej was previously seen in the romantic blockbuster film Uppena directed by Buchi Babu Sana. The film marked his debut venture as a lead actor. For those who are unaware he has starred in films like Johnny (2003), Shankar Dada MBBS (2004) and Andarivaadu (2005) as a child actor.