Arjun Reddy actress Lahari Shari's exit from Bigg Boss 5 Telugu has indeed shocked many. The diva became the third contestant to bid goodbye to the show after 7 Arts Sarayu and Uma Devi. Though many including the contestants inside the house expected that her elimination might be a move to shift her from the house to the secret room, Nagarjuna's final announcement in the weekend episode left many disappointed.

Well now, with many expecting her return to the madhouse in the days to come, what has caught the attention of netizens is her remuneration for the show. If the latest grapevine has anything to go by, Lahari was paid Rs 1 lakh per week, which makes her total remuneration for the entire show Rs 3 lakh.

Talking about her stints inside the house, her arguments with contestants including Hamida and RJ Kajal during the first week had garnered immense attention from the audiences. Interestingly. Lahari's camaraderie with Maanas was highly praised and followers of the show, couldn't stop gushing over their enthralling chemistry. In the previous week, the actress made headlines as she was accused by Shailaja Priya. 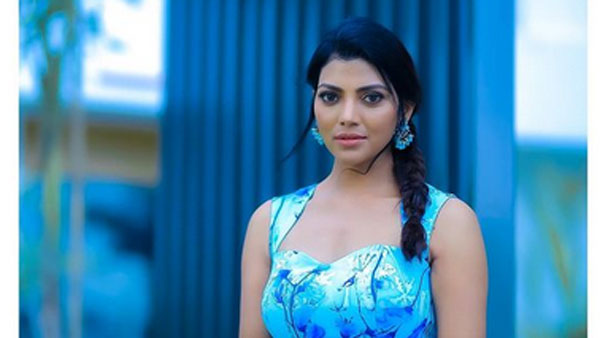 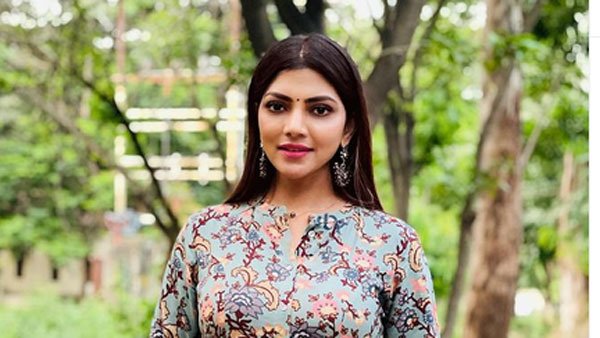 Apparently, during the third week's nomination, Priya had nominated Lahari accusing that the latter got disconnected from her and was now busy with other men in the house. She even shared that she saw Lahari hugging Ravi in the restroom. Priya's remarks obviously didn't go down well with the other contestants and even host Nagarjuna Akkineni who even questioned it.

Lahri even confronted Ravi about the comments he made during his conversation with Priya. Though he denied saying that she was trying to impress him as she wants help to become an anchor leaving all the single men in the house, it was clarified during the Saturday episode when the actual visuals were finally shown to the recently eliminated contestant.