The makers of Vijay Deverakonda's Liger recently sprung a surprise as they announced the addition of Boxing legend Mike Tyson in the film. Though the big announcement enthralled fans, many were evidently disappointed as the team didn't give out any hint regarding the film's release, even when the Maharashtra government announced the re-opening of cinema halls.

On the other hand, several Telugu films like Sarkaru Vaari Paata, Pushpa, Radhe Shyam, Bheemla Nayak and RRR were seen locking festival dates, which again left many worried. Well, talking about the same during his interaction with Bollywood Life, the leading man revealed that the team is currently waiting for their visas as they have a 2-week US schedule, and as soon as they get the permission, the release date of Liger will be announced. 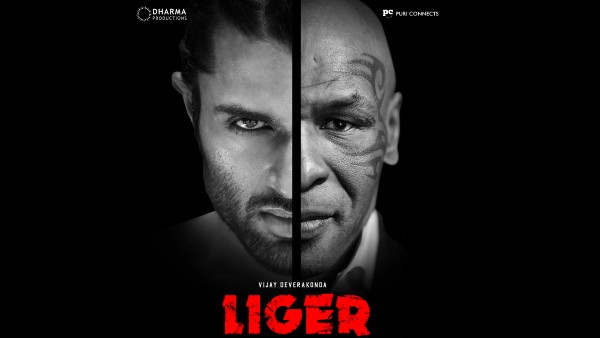 Liger: 'The Baddest Man On The Planet' Mike Tyson On Board For Vijay Deverakonda-Puri Jagannadh's Film! 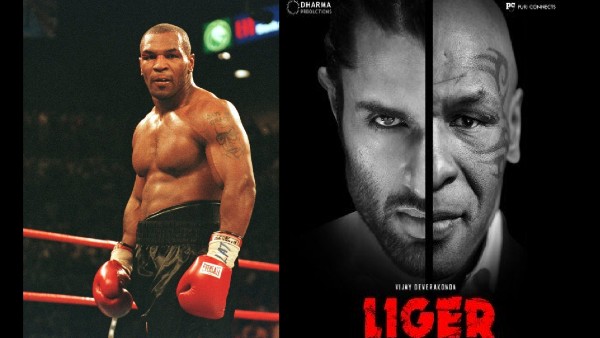 Not Liger, Mike Tyson Was First Approached For THIS Indian Film, Here's Why He Rejected It!

Vijay was quoted as saying, "Karenge...thoda time lekar karenge release date announcement (we'll announce it soon, we'll take a little more time, but will soon announce the release date). Basically, we're just waiting to get our US visas because we have a like 2-week schedule there, where we need to shoot with Mike Tyson. Toh, ek baar woh visas mil gaya (once we get the permission for the visas) then we can figure out the release date and when we'll be done. Woh..sirf who last chunk baaki hai (only the last chunk remain to shoot) So I just want to be done with that and we will announce the release date. It'll be next year."

Written and helmed by Puri Jagannadh, the film simultaneously shot in Hindi and Telugu will also release along with its dubbed versions in Tamil, Kannada and Malayalam. The sports action film featuring Ananya Panday as the leading lady, was previously slated to release on September 9, which was deferred due to shoot delays owing to the pandemic.